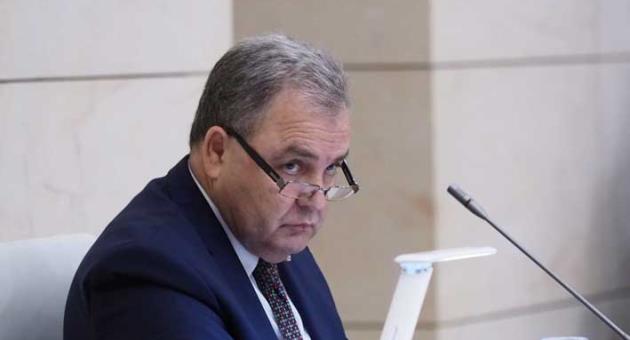 Read this from yesterday’s The Malta Independent on Sunday:

In an interview with The Malta Independent on Sunday, Farrugia expressed his hope that if nominated, the Opposition would back him.

Could Anġlu Farrugia please clarify? Does this mean there are MPs Anġlu Farrugia does not have respect for? How is he going to protect them and their right to speak freely if he implicitly declared beforehand he does not respect them?