Neither the home ministry, nor the asset recovery bureau answered questions sent by this website on progress on a project announced in March of last year for a €2.5 million warehouse to house works of art, sports cars, and objects of value taken away from criminals who used dirty money to acquire them.

The site in Ħal Far identified last year for the new warehouse is a disused dump site for inert waste from the construction of nearby factories. 2009 plans to develop the site as a small windfarm have been long since abandoned. 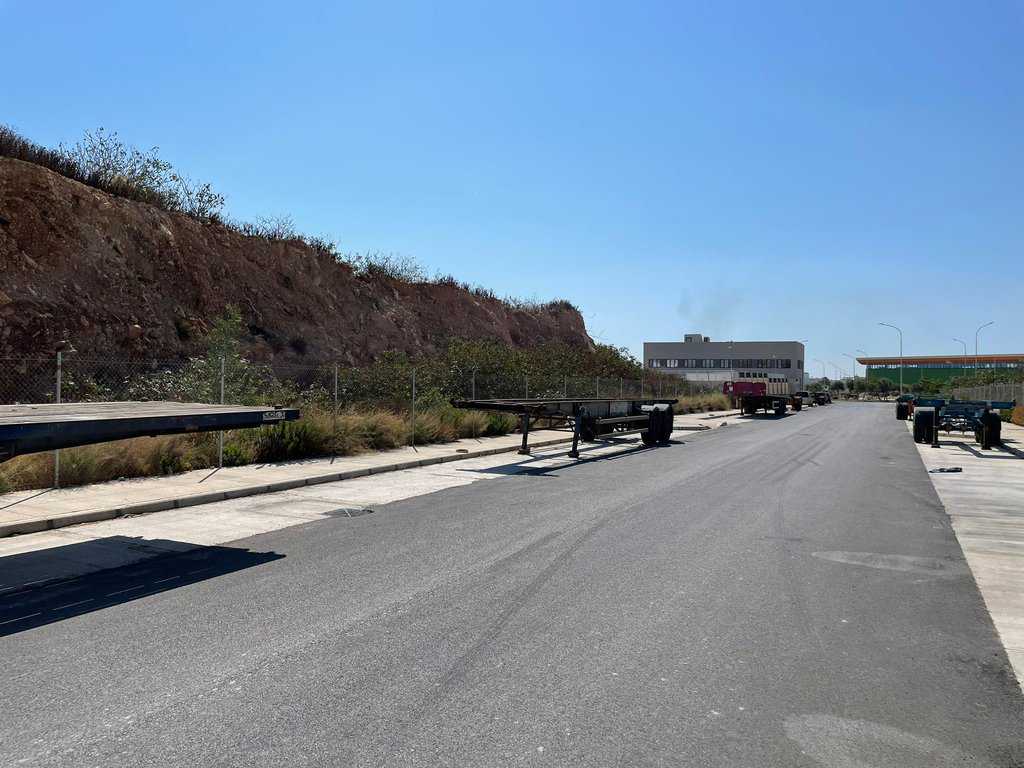 Asset recovery is an important tool to fight financial crime and to compensate society for the wealth stolen from it by criminals. The Financial Action Task Force says that “confiscation prevents criminal property from being laundered or reinvested to facilitate other crime or to conceal illicit proceeds.”

Malta has had an asset recovery law for 7 years, but it has proven catastrophically ineffective. In its first 3 years of operations the bureau had not recovered enough assets to pay a month’s salary of the storekeeper keeping stock. Data of the bureau’s performance since then is sparse.

FATF guidelines recommend that countries adopt laws that will allow them to confiscate assets even in cases where a criminal conviction has not been secured. This allows criminals to suffer consequences even if for whatever reason they cannot be prosecuted. The reasons may include the expiry of the statute of limitations or insufficient evidence to meet the criminal burden of proof though there is substantial evidence the proceeds were generated from crime. Confiscations should also be possible to take property away from criminals granted immunity from prosecution to testify against accomplices or when they have been acquitted because the evidence proved inadmissible in court but in any case is sufficient to prove the proceeds came from crime.

Malta’s laws have proven inadequate in this regard. Two years ago, the court ordered the government to compensate a criminal when his sports car was taken away and sold off even though he had never been convicted of a crime.

In its 2021 follow up report, Moneyval noted Malta had adopted rules to act on asset recovery and ticked the island as “largely compliant” with international norms.

But despite compliant laws, the local authorities ignore FATF guidelines to ensure the system is transparent to allow external assessment of its effectiveness. The FATF also recommends that member countries adopt laws to redistribute recovered assets “to further public good” in projects for law enforcement, health, education, or other appropriate purposes.

Under Italian law, assets captured from the mafia are assigned to NGOs for public utility projects to ensure the community benefits directly from wealth stolen from it by organised crime. The model is being replicated in several other countries inside and out of the EU. No such plans are known to exist in the planning of the Maltese authorities. 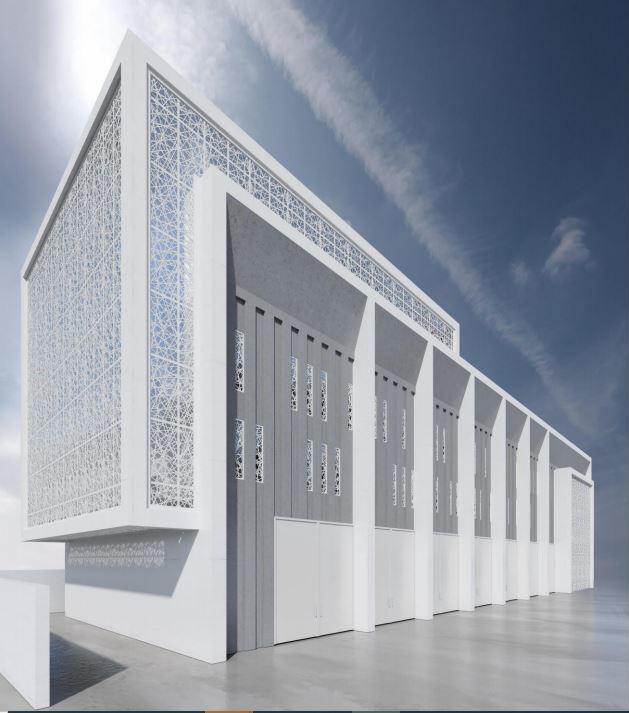 As part of its effort to persuade the FATF it was getting serious about asset recovery, the Maltese government announced last year the erection of a “four-storey building to preserve jewellery, works of art, boats, trailers and cars recovered from criminal activities”. The building would be a “secure heaven” (presumably meant to be ‘haven’) and a “discrete sentinel”.

In place of the discrete sentinel the site in Ħal Far is a heap of rubbish fenced by chicken wire. 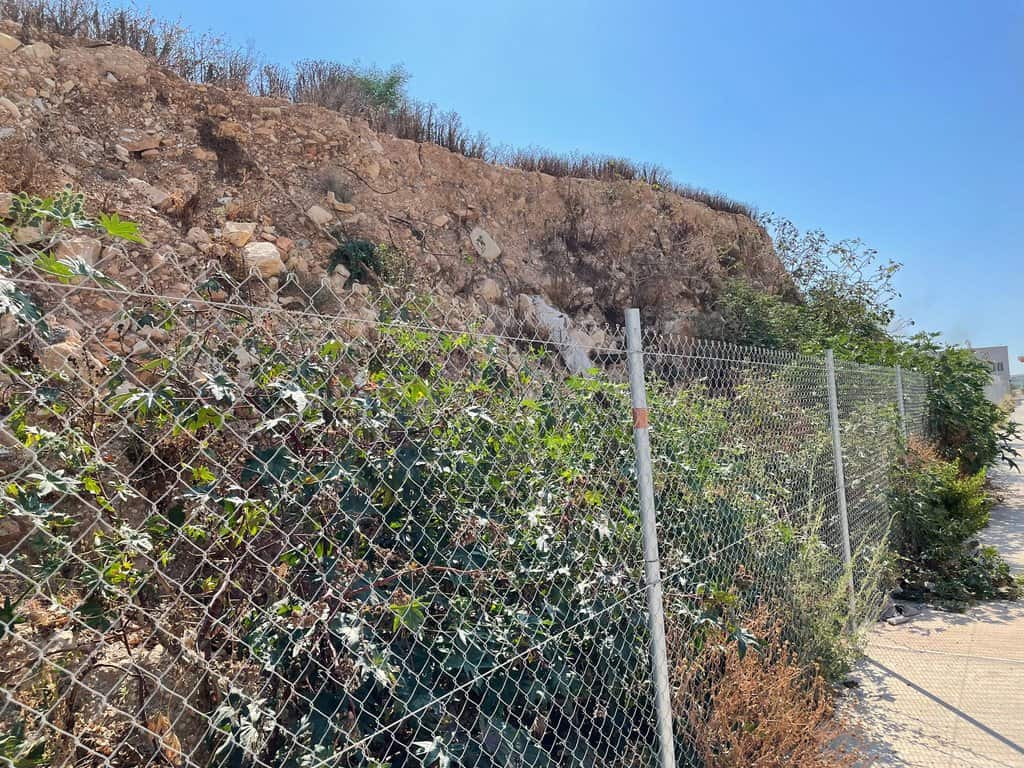 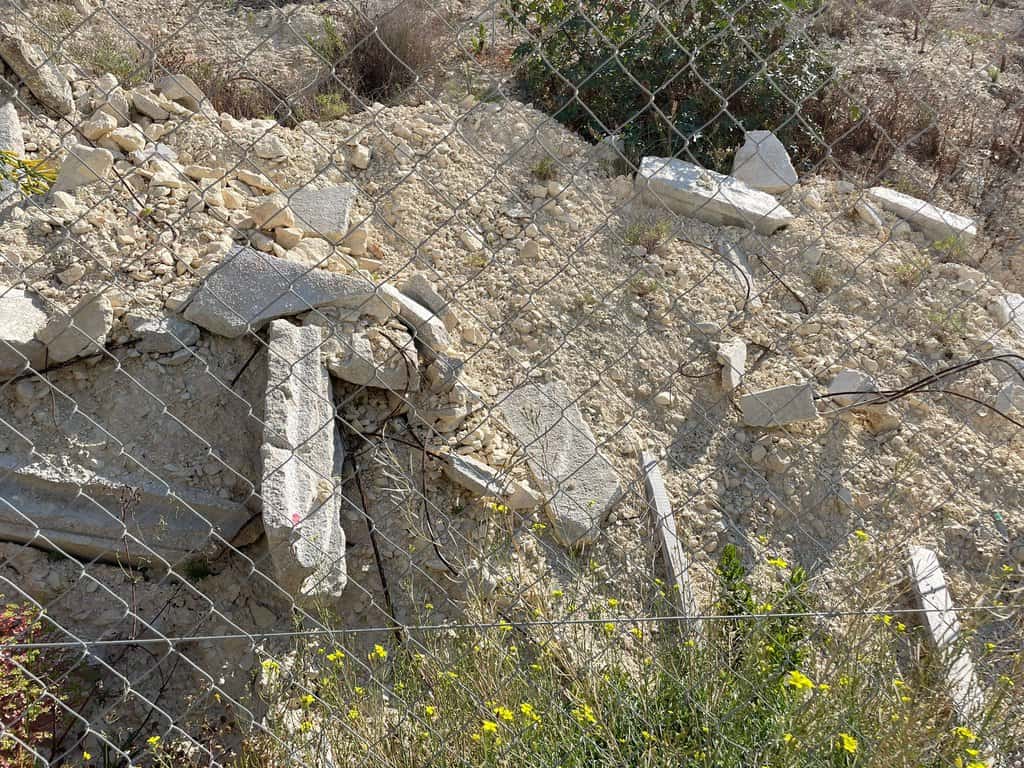 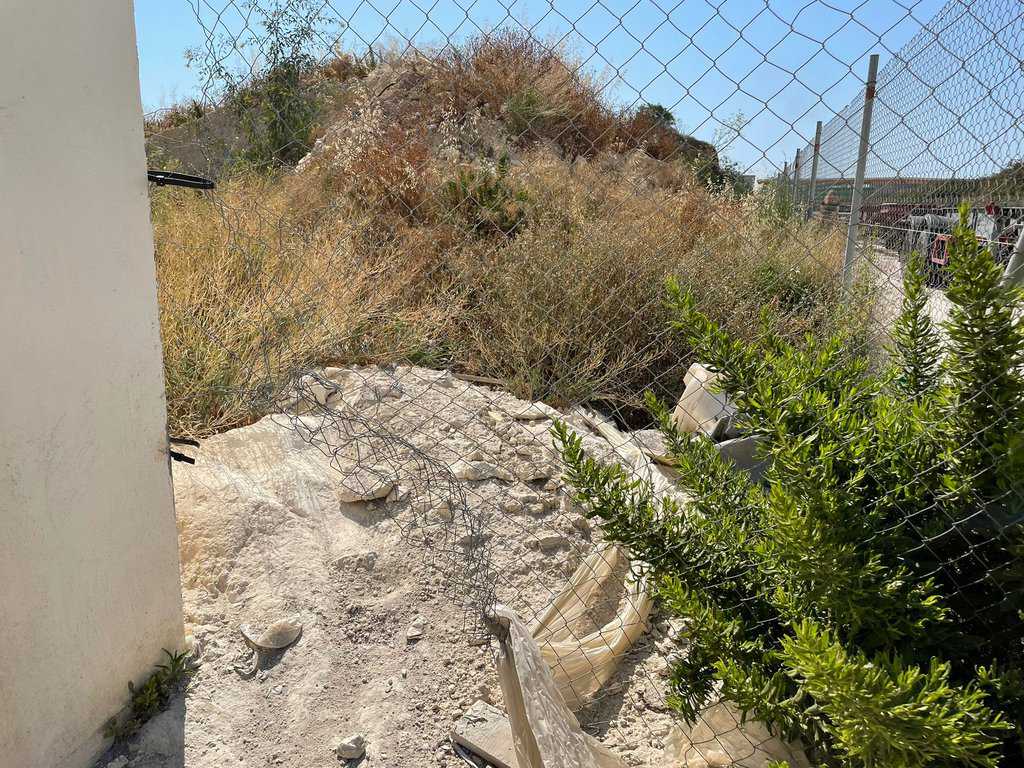 Previous:THE SUNDAY TIMES: What risk to manage
Next:PODCAST: A question the government does not want asking