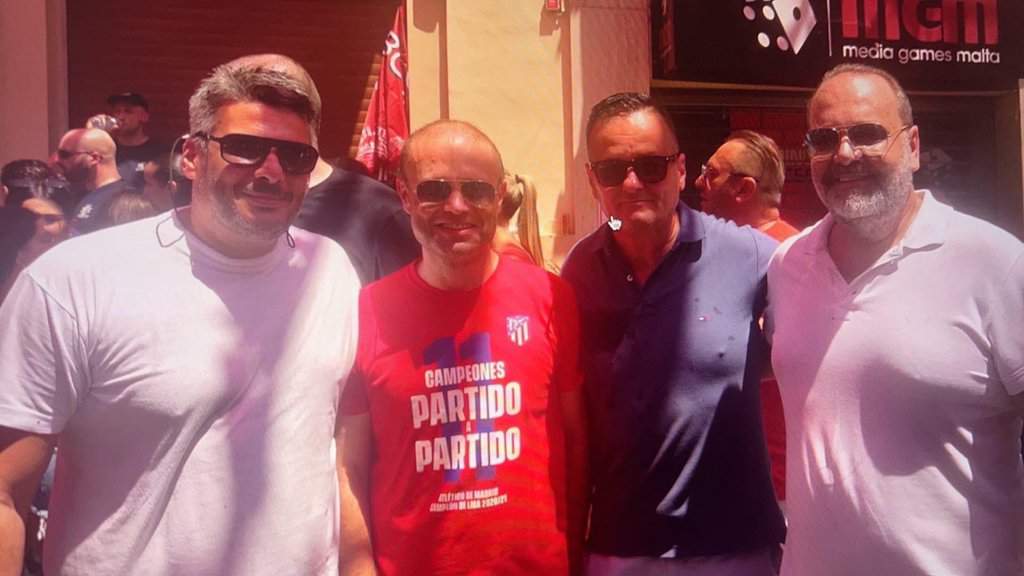 Erba’ qtates they called the thousands in the streets that brought Joseph Muscat down in 2019. You’d have to wonder what they’d call the Manwel Cuschieri fan boys (and some girls) who showed up to cheer Frederick Azzopardi this morning when Manwel Cuschieri helpfully pointed him out so they could distinguish him from all the lawyers.

Today we got a glimpse of the gulf between Joseph Muscat’s fantasy religion and the reality of the world. For those of us who still live in a universe of his creation where he’s the god and his high priest, this morning was the cold shower we needed.

When Joseph Muscat writes on his Facebook wall to defend himself and his associates, cronies, henchmen, and sundry ruffians from criminal prosecution, his utterances need to be covered in the press because it is in the public interest that he and they are prosecuted and if that is being reported his side of things need to be reported as well.

But hopefully the pathetic sight of this morning, where not even Jeffrey Pullicino Orlando, having urged others to do so, did not bother to pour his Earl Grey in a hip flask and go to Valletta for the protest, should sharpen the perspective of things for people who over-estimate the significance of Joseph Muscat.

Some might remember Dom Mintoff in his heyday, barking at underlings in late night meetings in Castille, haranguing his friends, persecuting his enemies, a figure of fear and tyranny, of seemingly bottomless depravity and limitless power. And some might remember Dom Mintoff reduced to pathetic senility, publishing interminable missives to Robert Mugabe, waving his cane like a wizard’s staff at the electricity meter reader fancying him an assassin dispatched by the CIA. A pitiful, febrile husk of the dwarfish giant he used to be.

Well, whatever Joseph Muscat once was, he no longer is that. Frankly, his opinion on the off-side rule, child cancer research, the financial markets, open sea swimming, and so on never mattered, not even when he was prime minister.

Here’s a note to my colleagues in the press: his opinion on things now matters even less. Rushing to cover what “Joseph Muscat said” was sycophantic and unseemly back when he was of some importance. Now it’s just misplaced nostalgia. Unless he’s paying you to quote him in which case you’re the only thing worse than he is.

Just let the man be. He can gather around him as his pocket sized congregation that crowd of overgrown schoolchildren that booked a van to take them to see the sights in Valletta on a tour to Ġilardu’s kiosk, il-każin tal-Lejber, and il-Qorti led by Manwel Cuschieri. On themhe can impart his unwanted wisdom on the off-side rule. Or was it on scoring penalties? Who gives a ?