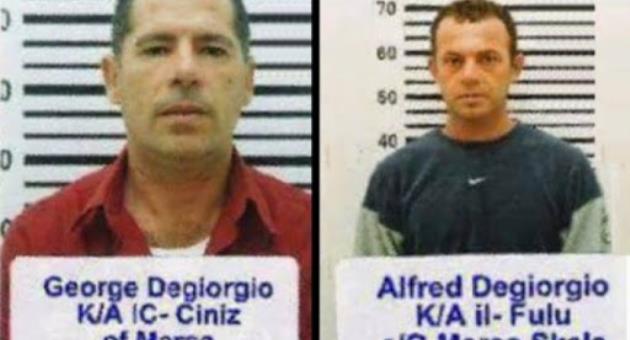 The Degiorgio brothers have been complaining in court that the media has already tried and convicted them for killing Daphne Caruana Galizia. It was an odd complaint to make given that one of them openly and gleefully admitted killing Daphne in an interview with a journalist. “Business as usual,” he said, chuckling.

Those complaints were the last (until now) of a long series of constitutional applications, appeals, judicial protests, and all manners of legal attempts to have their trial pushed back. The Degiorgios fully expect to be convicted. They are facing long sentences, probably and rightly longer than their life expectancy. They want to close a deal with the authorities before their trial starts (more accurately, before it ends) because once a verdict is handed down they’ll have little to gain by in exchange for what they have to offer.

Today we heard William Cuschieri resigned their brief. He’s been their lawyer since soon after their arraignment. He’s handled their case during the interminable compilation of evidence. He’s argued on their behalf in front of the trial judge a hundred and one legal objections to the case against his former clients. He’s argued in front courts of all levels to find ways out for them.

Before Yorgen Fenech’s arrest, the way these unemployed assassins were paying him their legal fees was always a matter of great interest. People stopped wondering when the alleged mastermind was charged with the crime, his considerable financial resources a matter of public knowledge.

Whatever his fees and the provenance of their payment, the evidence against the Degiorgio brothers is crushing. It has been crushing since well before Vince Muscat became a state collaborator. It got better when he did. Nothing William Cuschieri could do looked like it could postpone the date of the trial set for the coming weeks.

Almost nothing. Now he’s out of the picture the Degiorgios must get a new lawyer. That new lawyer will invariably argue they have a lot of reading up to do if they are to represent the Degiorgios in a meaningful way, if the Degiorgios are to get a fair trial.

They fired him to gain more time. They fired him to extend the pain of the relatives of their victim, postponing again the date when at least on them justice is served. They hope to postpone a trial they have, in theory been waiting for, since their arrest nearly 5 years ago. They are hoping they might, one way or another, postpone their trial indefinitely.

And, of course, postponing the trial of the assassins is great news for the person or people who hired them.