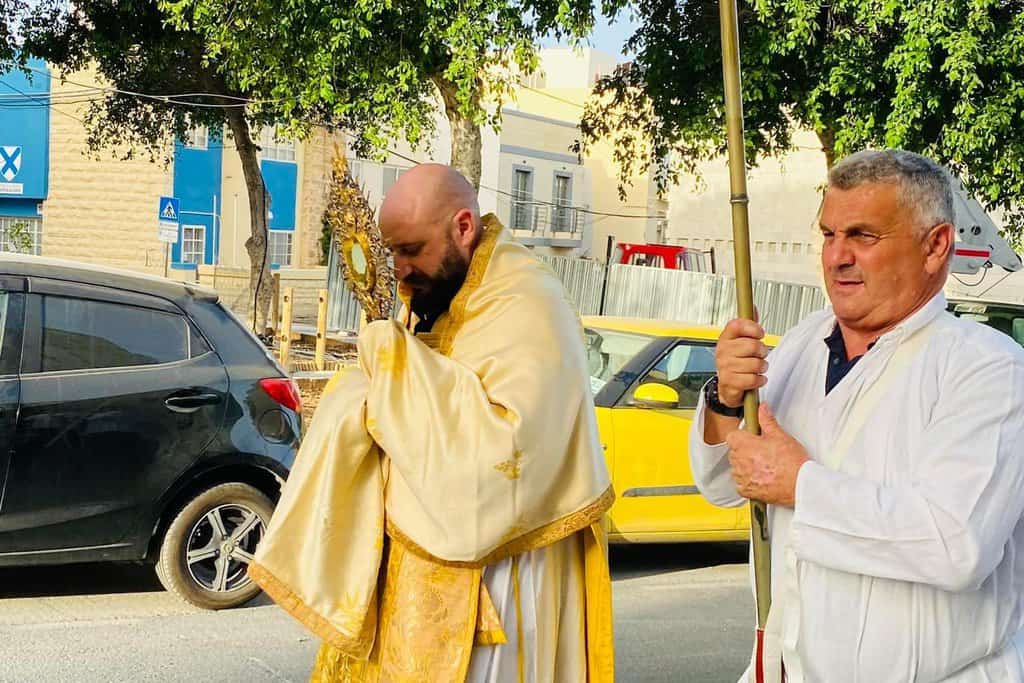 The first aspect has been argued by many people already. Police officers and prosecutors exude an air of competence and determination when prosecuting this case. It feels like a statement that when and if they want to, they are perfectly capable of prosecuting financial crimes. Of course, the case is far from over, and the outcome is by no means guaranteed. But if we are to judge only the demeanour of the prosecutors and the appearance of their understanding of the laws they mean to enforce, this is miles away from their performance in, say, the Pilatus Bank case or the John Dalli case.

It is billions of miles away from the so far inexistent cases against Joseph Muscat, Konrad Mizzi, Keith Schembri, Chris Cardona, and so on.

What are we to take from this? How is it a response to the broadly held suspicion that our police and prosecution service are unable to successfully enforce laws against financial crimes? How is it comforting to learn that they are perfectly capable of doing the job when and if they want to?

Because incompetence was actually a bit of an excuse, a doubt we gave the decision makers heading the police force and the prosecution service the benefit of. Their failure to prosecute politicians was, before this case, either a case of inability or a case of unwillingness to do it. If we now rule out inability, we are left with unwillingness. Isn’t that worse?

There’s another aspect of this case that is in the public interest. The blind trust we continue to have in our heroes. The vox pop by Times of Malta in the community of Marsaxlokk is the beginning of a fascinating study in group psychology.

Look, I will take as given all the good things said about the priest. I think it is perfectly possible for the same person to be an exemplary community leader, charitable, supportive, kind, inspiring even, and to have uncontrollable addictions. The one doesn’t exclude the other. The one doesn’t excuse or devalue the other.

People are complex. I think, after all, the most useful aspect of the teachings of all religions is that nobody is perfect, that perfection – heaven, Nirvana, the welcoming arms of Abraham, reincarnation as an albino dove – is an aspiration, supernatural in its impossibility. Being human, we are all fallen angels, we are all short of the standards we set ourselves and others.

None of this is an argument not to have laws and not to enforce them without exception for the identity, status, or reputation of the offender.

When we assume that someone we admire, love, and support (even for the right reasons) is incapable of doing wrong, we display a very poor understanding of human nature. And there’s a reason for that. We are all reluctant to accept that our ability to judge people is so limited.

Are we wrong to assume someone who spends all their time helping people out is a good person? No. As assumptions go, that would be the most reasonable. Like all assumptions it could let us down. It is unhealthy to lose all means of trusting, and trust requires assumptions because we’re never with anyone all the time.

What those parishioners responding to Times of Malta’s vox pop seem to have lost is their ability, or their willingness, to be disappointed. Not just with their parish priest but with themselves for having missed the hints his bankers noticed when he was depositing far more money than it would have been reasonable to expect him to earn.

They were so unwilling to be disappointed in their own judgement that they insisted that their hero must have been a victim of a frame-up, a target of some conspiracy, that he can’t be what’s being said of him because they can’t have been blind to it.

In this too we are fallen angels. In our false hope of finding people that we can admire unreservedly, we wilfully misunderstand not just the heroes we have been misguided about, we misunderstand human nature.