THE SUNDAY TIMES: The first million 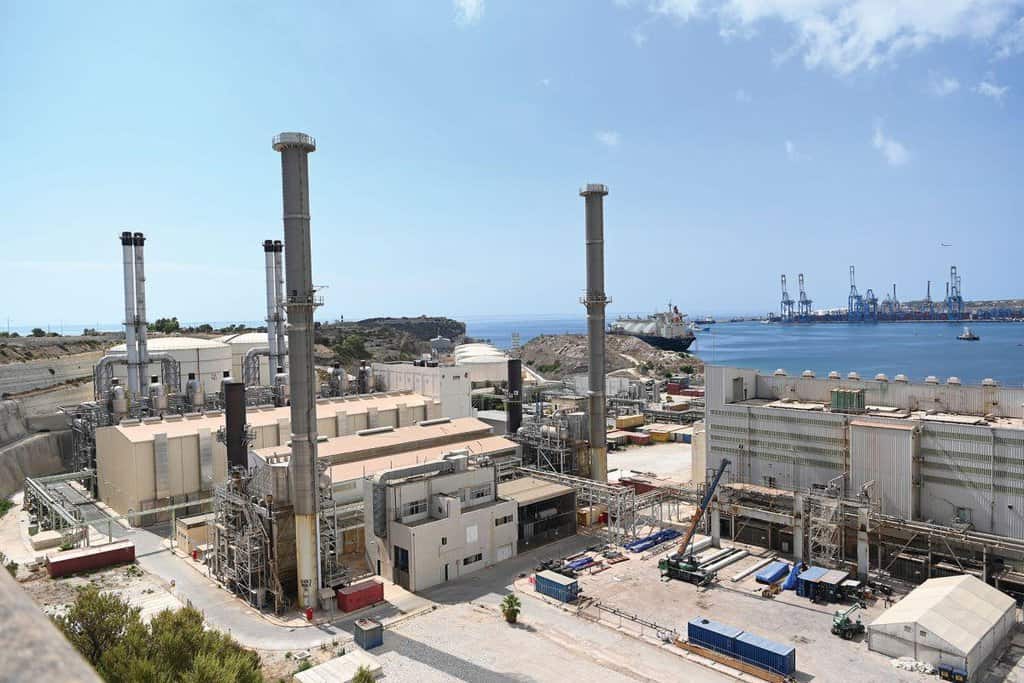 “As we rapidly increase in number and grow inexorably towards the population mark of the first million inhabitants, we seem to agree the future will not happen if we don’t think about it.

“How else can a government seriously consider slashing to nearly nothing the entire discretionary budget of the country’s only university? While Owen Bonnici makes weekly appearances on pages two to seven of it-Torċa speaking about Malta’s “research and development” spending in space exploration and what not, the government denies the university enough money to buy pens and whiteboard markers. This is not hyperbole. Meanwhile, immeasurable public resources are being sent the way of the so perversely called American University of Malta and all of its 100 students.

“Education should be our primary focus, our first priority to change our fate and provide this country with some sort of future. It is simplistic to say we don’t think education is important enough for the future. We just don’t think the future exists.”