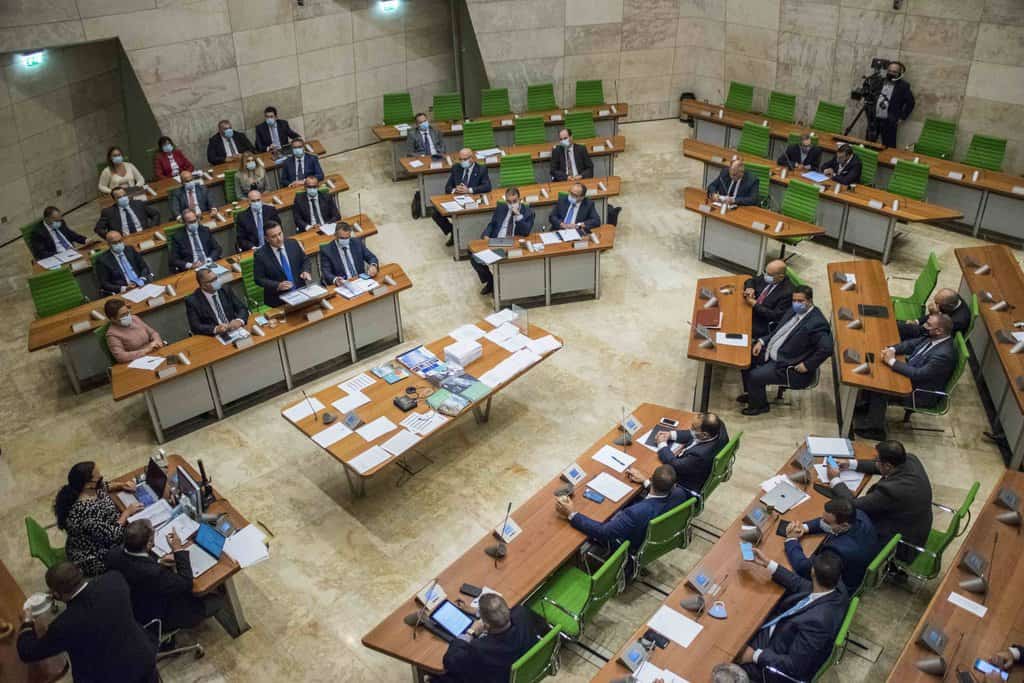 Times of Malta quoted the Home Shadow Minister’s reaction to “online commentators (who) expressed surprise at the decision by criminal lawyer and PN MP Joe Giglio to defend one of the accused, noting the irony of having an opposition MP represent somebody accused of corruption in a racket involving a Labour Party minister.”

Giglio “insisted there was nothing untoward about his decision to accept the brief.”

Times of Malta will, I hope, forgive me for reproducing verbatim their quote of Joe Giglio but it really deserves the box treatment:

We cannot fight corruption by creating a scapegoat. (My) client was following instructions of his superiors, who were following instructions from ministers. You cannot use your position of power to create a sacrificial lamb. This is not justice, and it is my duty as a lawyer to ensure that this does not happen.

You could examine Joe Giglio’s resolution of his conflicted position from the point of view of how his role as an MP and shadow minister for home affairs suffers because of his role as a defence attorney. Is he going to be less able to criticise the government for corruption if he counts as one of his clients an alleged perpetrator of that corruption?

But I think Joe Giglio’s response raises the opposite question. I think it is also worth examining how Joe Giglio’s resolution of his conflicted position forces his role as a defence attorney to suffer because of his role as an MP and a shadow minister for home affairs.

It seems to me that in his keenness to “fight corruption”, Joe Giglio has thrown his client under the bus implicitly admitting that his client followed unlawful orders handed down through his superiors right from ministers.

Probably his duties as a lawyer, which Joe Giglio cites, would require him to give priority to nothing else above his commitment to his client’s interests. It is hard to imagine how those interests might be best served by an admission that he had indeed committed unlawful acts but only because he was told to do so by higher powers.

I was reminded when I read this of Manwel Mallia’s questionable representation of the Farrugia brothers in the still unresolved oil procurement scandal of 2013. Which god was Manwel Mallia worshipping at the time, his clients or his election to parliament?

Is it at all possible for politicians who also work as criminal court attorneys to serve both vocations without either compromising the other?

I rather suspect it isn’t.