How retired One TV anchors saved the planet from climate catastrophe 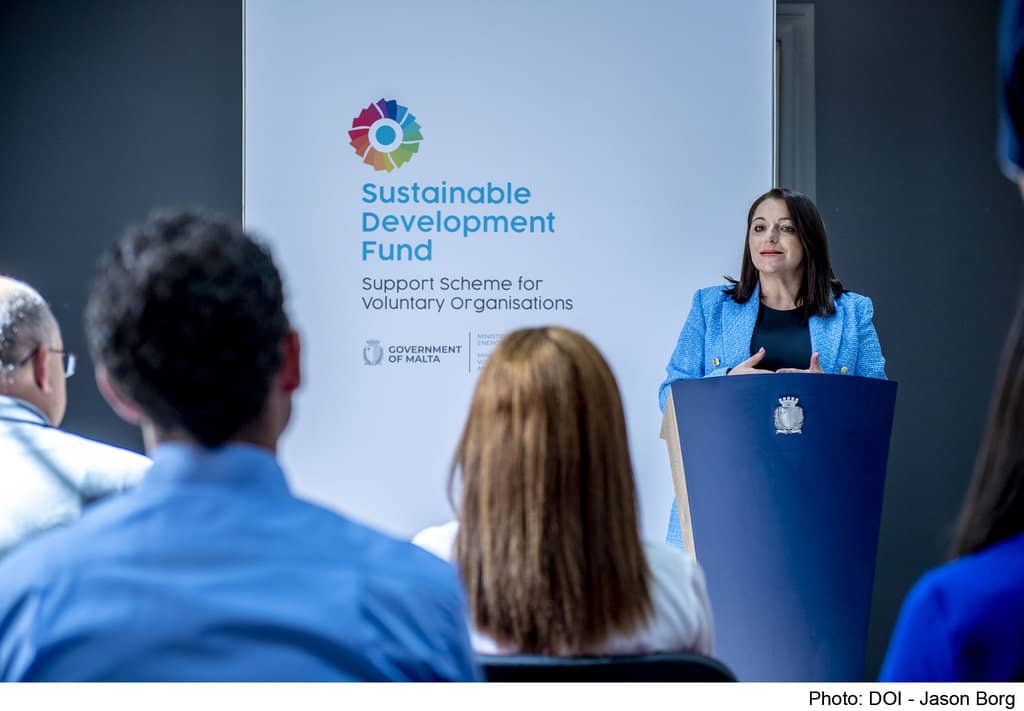 Not one, but two government ministers took time out of their busy schedules to speak about what truly matters: how the planet must be saved with ‘sustainable projects’.

Julia Farrugia Portelli and Miriam Dalli said the government was putting your money where its mouth is and supporting voluntary organisations in their effort to realise the dream of carbon neutrality and climate security.

The carbon footprint of the press events will alone drive planetary temperatures up by 0.3 degrees.

As long as they’re sustainable.

Tomorrow they will announce a donation of €7.37 to the Mayor of Jerusalem to resolve the Middle East conflict. Three ministers will attend. 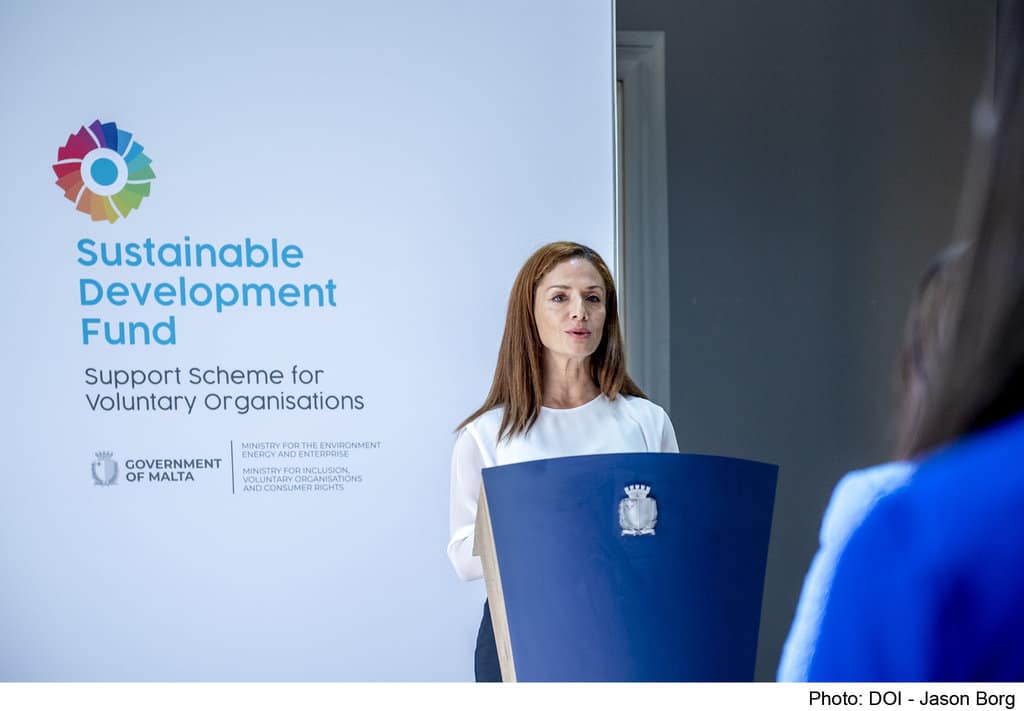