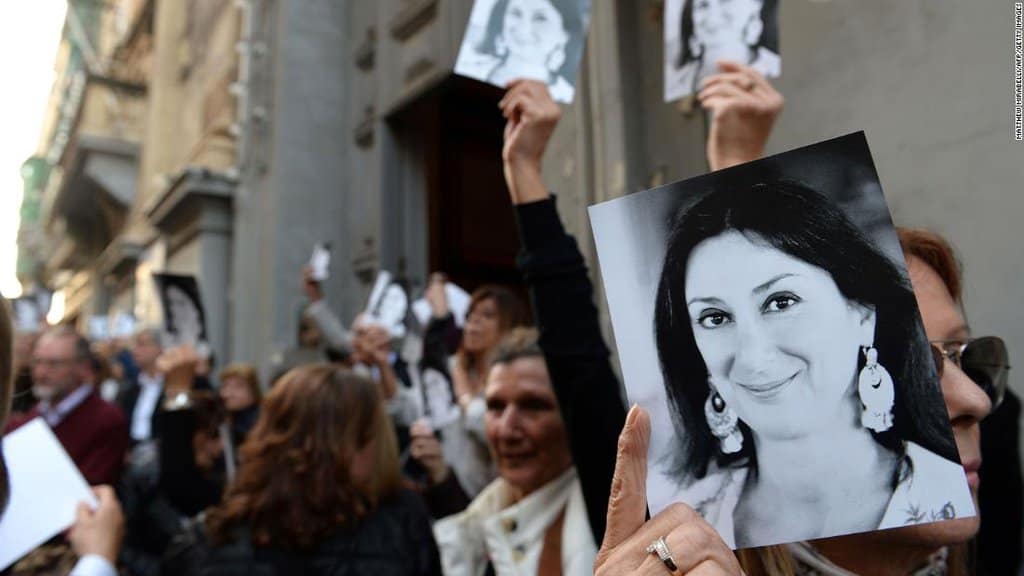 The first amendment to the constitution published by the government yesterday introduces a new statement that says that:

People who read that phrase felt that the government had at last adopted a law they had been asking for a long time. The paragraph provoked the excited headlines in today’s newspapers: “Free press to be protected under constitution in media reform” (Times of Malta); “Constitutional protection of journalists and sources, recognising principle of free journalism” (Malta Today); “Free speech, role of journalism to be enshrined in Constitution as part of government media reforms” (The Malta Independent); “Emendi li huma sinjal ta’ kemm il-gvern jemmen fit-tisħiħ tal-ġurnaliżmu” (l-orizzont).

Those headlines show how enthusiastically the local media community has received the amendment. It was just the sort of reaction the government wanted.

The provisions of this Chapter shall not be enforceable in any court, but the principles therein contained are nevertheless fundamental to the governance of the country and it shall be the aim of the State to apply these principles in making laws.

This means that if the government in its decisions or even Parliament in the law it enacts were ever to act in a way that would amount to a failure to protect and promote freedom of the media including by providing for the protection of journalists and of their sources no one would be able to go to a court of law to have this constitutional provision enforced.

Let us briefly clarify why an addition to Chapter 2 does not amount to any improvement to the protection of journalists or sources in this country. The same chapter includes the provision that “the State shall safeguard the landscape … of the Nation” but that doesn’t mean you can quote this provision in a courtroom when you complain that the State allowed Joseph Portelli to mutilate Qala.

Let us also briefly illustrate the ineffectiveness of this new amendment by applying recent history. Daphne’s children would not be able to use this new amendment to complain that her mother was persecuted by government ministers with piles of lawsuits and collaboration in threats of cross border SLAPPs. Maria Efimova would not be able to cite this amendment to seek protection from the state’s failure to recognise her as a whistleblower.

Any circumstance where any journalist or their source feels that the State is acted in a way that falls short of the principle being introduced in the Constitution can do fuck all about it. That’s pretty much where we’re at now. No improvement.

If anything, things are a bit worse because judging by those headlines in today’s papers journalists think they are better protected, and they will act in behave in that false sense of security that has been created for them.