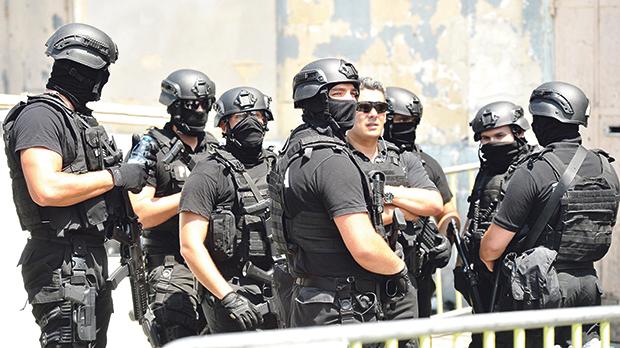 The second amendment to the constitution in the bill the government published yesterday is an amendment to the constitution’s Article 38 which rejigs the constitutional provisions on the protection for privacy. Now it’s a mystery why this issue has been jumbled with a discussion on media freedom. No doubt there is a relationship between the two concepts, but they deserve to be discussed separately. The complexities of each are enough of a headache if dealt with apart. Mixing them appears to be designed to cause confusion.

In any case let’s examine what they’ve done. Effectively they have changed the wording of the article establishing the principle of the right to privacy by adopting wholesale the text about the subject in the European Convention on Human Rights. You’d think that’s a good thing.

It’s not necessarily bad but why did they do it? The European Convention on Human Rights is already part of our laws and since 1987 every individual has been able to resort to the local courts to have the convention enforced, failing that, after many years and costs of struggling in the local courts, they can resort for a final appeal to the European Court of Human Rights in Strasbourg.

The issue now is that this present amendment to the constitution adds a long list of exceptions to the right to family life that the European Convention does not have.

To be clear most of those exceptions in this amendment are not new, they have been rejigged from the present version of the constitution that in this regard is a direct, unimproved legacy of our colonial past.

Let’s make an argumentum ad absurdum and refer to some of the more unreasonable exceptions that the government is proposing to list under our constitution to the respect to privacy. They retain the right to come into your home and overrule your right to privacy for the purpose of “town and country planning”.

So, what’s happening here? The government is entrenching in our constitution the principle that it can give itself power to make laws making unprecedented exceptions to your right of privacy. They are giving themselves more reasons they can use to knock down your door and look under your blankets.

Sure, you still have the European Convention on Human Rights which is not burdened by these prescriptions and the extent of reasonableness of government action is subject to the court’s interpretation of what is and what isn’t proportionate and reasonable. But it’s going to take a long time to get there. Maltese courts will be guided by the constitution that expressly empowers the government to act and legislate within these very wide exceptions.

This may be familiar to you. We have a freedom of information law with a long list of exceptions giving the government extraordinary powers to ignore it when it suits them to. Freedom of information is relatively new, at least compared with the right to privacy. And that, believe it or not, is likely to be weakened rather than strengthened because of these amendments.

What’s this got to do with media freedom? My point exactly.

Click next at the top of this page for more.