Only children can change us 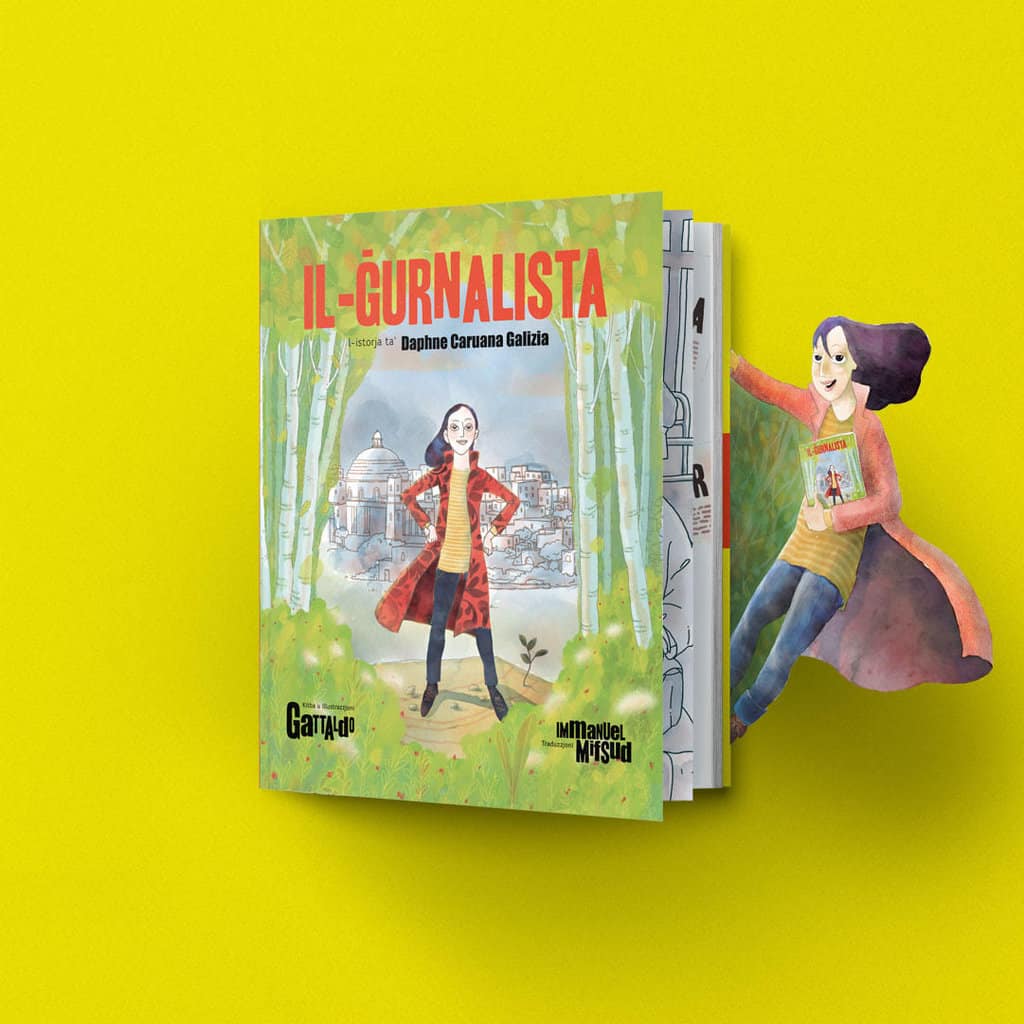 For generations now education has been the key to social change. Families were thought hygiene by children returning from school. Environmental awareness and healthy eating are disseminated upwards by children stinging the conscience of their parents.

It is one thing to fight the mafia, by promoting the work of institutions and the effort to capture and punish criminals. It is another job altogether to fight the culture of mafiosità, the admiration of unlawfulness, that the interest of self and family leave no room for a sense of community and state. For that we need children to teach their parents.

That is how Sicilian civil society responded to mafiosità after the killing of Giovanni Falcone, Paolo Borsellino, and many other innocent victims of the mafia. It wasn’t just with protests and with voting out politicians who compromised with criminals, though that was important. Civil society went inside classrooms, mobilised teachers, and taught children in the public space about civic responsibility. Children went home to chide their parents.

I should not have been as surprised and as shocked as I was when I watched Karl Stagno Navarra on TV naming school teachers who asked parents of their students permission to teach their child about the life and work of Daphne Caruana Galizia. The mafia knows that it would lose the long game of a growing generation brought up not to be afraid of it. And so the mafia applies intimidation. Karl Stagno Navarra on television setting parents seeped in mafiosità against teachers professing civic duty. That’s how the mafia works: it uses intimidation to enforce coercion. They use omertà.

Omertà takes different forms. I should not have been as disappointed as I was when I heard cabinet discussed whether on the fifth anniversary of her assassination Daphne Caruana Galizia should be remembered in government-run schools and decided she shouldn’t be.

Gattaldo’s book, now in a Maltese version translated by Immanuel Mifsud, il-Ġurnalista published by Klabb Kotba Maltin, is a torchbearer. It is the start of the only civil society initiative against organised crime that will really matter in the long run. We can protest every week and spend every weekday pursuing court cases to try to drag reluctant public officials in the general direction of their duty. But that only goes as far as our limited time and energy can take us.

The real change will happen when our generations, drunk on greed and money, on compromise and clientelism, on arrangiarsi and on naħxi biex nimxi, is replaced by a young generation whose eyes have been opened to our epochal mistakes. The memory of the life and work of Daphne Caruana Galizia will make the greatest difference when a generation of her readers emerges without the tints of the tribalism and compromised nepotism of our times.

Every 7 to 12 year old you know, every grandchild, every niece and nephew, every child of a neighbour particularly if their parents obnoxiously play Viva l-Lejber records when an election is still a year away should have this book. Buy a box of them and hand them out. Hand it out at every birthday, every Christmas, every sanctifying rite of passage of holy communions and confirmations changing the consecrations of children to a life of ġib ‘l hawn u tieħu xejn to a consecration of a life dedicated to the benefit of the community, even, if needed, up to the ultimate sacrificed on Daphne Caruana Galizia’s example.

Education is how we kill this beast.