THE SUNDAY TIMES: Doing it all wrong

From my article in The Sunday Times: 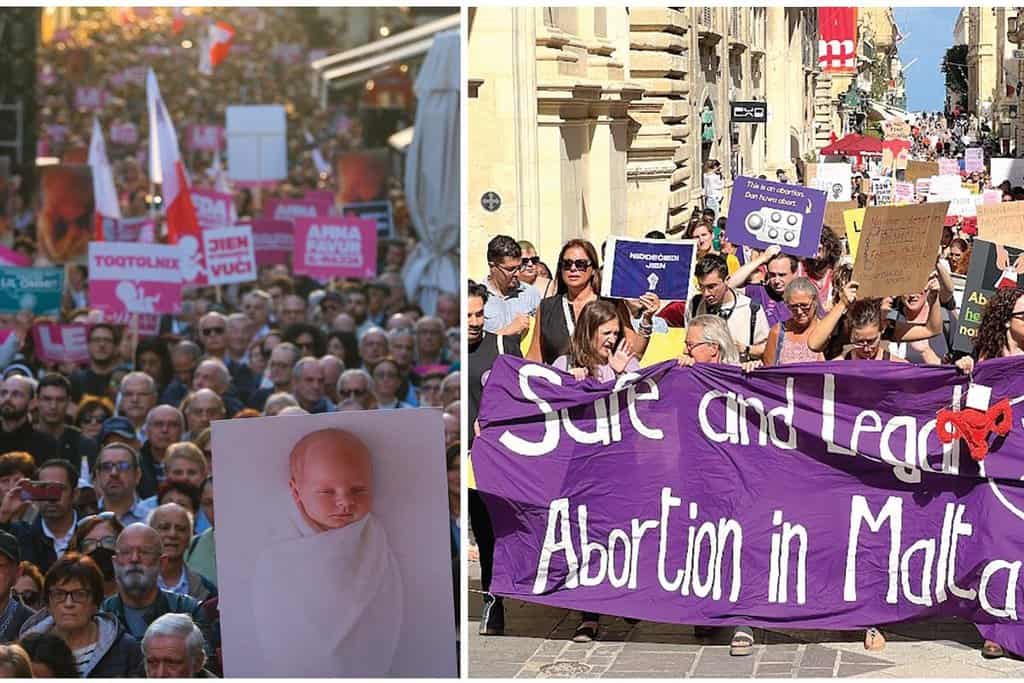 “Rights are not the gift of the majority but,  in a democracy, decisions about major changes are taken, or should be taken, after informed public debate that resorts to the freely given advice of the scientific community and the insight of moral teachers and religious leaders, after an open debate within political groupings and through some form of freely taken majority vote, whether by elected representatives or by universal suffrage. We’ve seen none of that in this debate. Labour MPs look nothing like free agents. There is no suggestion that either party debated the issue openly with their members. There’s no hint of scientific information in the public discourse. The Church has been understandably militant in its point of view but its arguments and objections have been met with cartoonish and unjustified accusations of medievalism and reactionary obtuseness.”

Previous:The year that was about this big
Next:Bismarck’s sausages