The International Federation of Accountants states in its code of ethics that auditors must be independent of their clients.

By his own admission Brian Tonna owed his client, Keith Schembri, €100,000. That made him a debtor and by any definition you care to give that term a debt relationship, particularly of that scale, is a categorical breach of the independence rule.

The Times today reports that “At the time (of the loan), Mr Tonna was the auditor of Mr Schembri’s business group, Kasco. It is not known whether he still is”.

Yes, actually he still is. Here is an extract from the Malta Financial Services Authority website for KASCO Holding Limited. Nexia BT are listed as auditors. 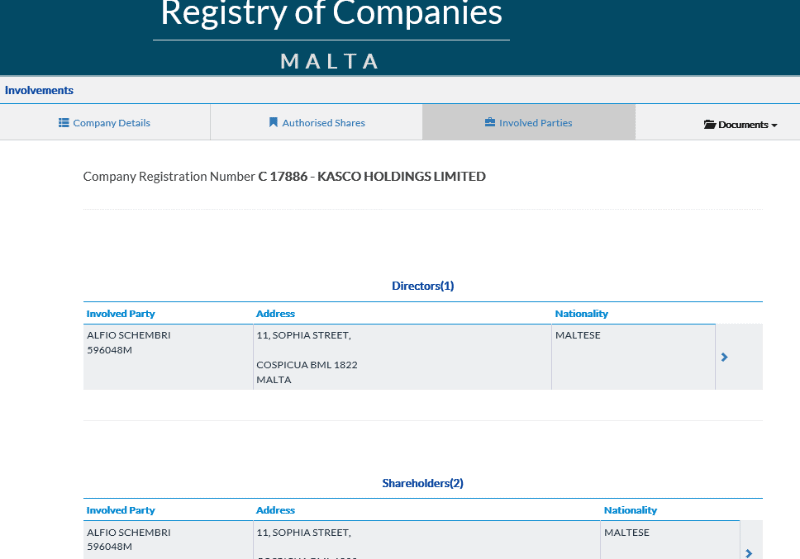 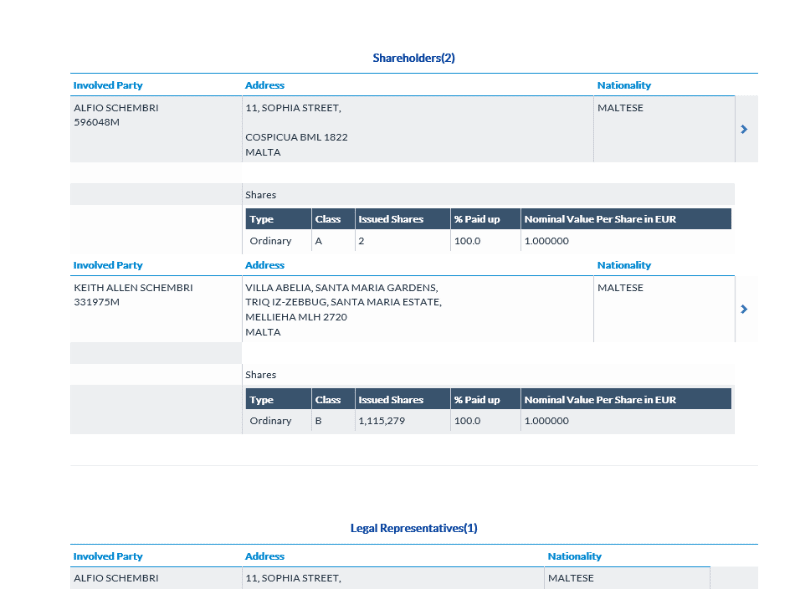 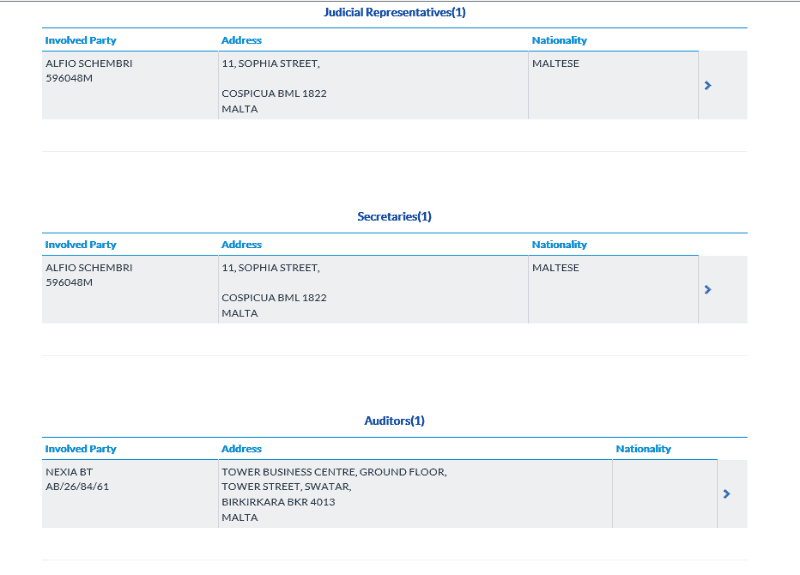 The Institute of Accountants “investigated” this for months until Brian Tonna resigned and spared the Institute the inconvenience of arriving to a self-evident conclusion.

But Brian Tonna is a warranted accountant and he is subject to the discipline of the Accountancy Board that is the body set up by law to deal “with cases leading to the suspension or withdrawal of warrants or practising certificates”.

Are they “investigating” Brian Tonna’s confession that he borrowed money from Keith Schembri when he was his auditor?

We are asked by Brian Tonna and Keith Schembri, two of the four known collectively and affectionately as the Panama Gang, to believe this loan thing was not a lie to cover up the worse crime of payment of tangenti on the back of the sale of passports. If they are not lying than surely what it is they do admit to is still in itself incriminating. The competent bodies must not stand idly by.

When the Attorney General and the Police Commissioner fail to act, justice fails.

But the Accountancy Profession Act (Cap. 281) of the laws of Malta empowers the men and women I listed here to act and enforce their power of withdrawing the professional warrant to a member of the profession who is in self-confessed breach of the profession’s basic ethics.

This too is about upholding the rule of law. Will this autonomous body of the state also fail us?