Hillman, who took 650,000 euro from Schembri when running The Times, asks why the people don’t trust the media 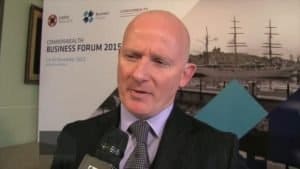 Here’s Adrian Hillman of the Panama Gang being an academic and asking on Twitter “why don’t people trust the news?” Perhaps because people know of him, who when running the newspaper of record in Malta and trusted to be independent of hidden influences, received 650,000 euro from Keith Schembri?

Is there the possibility that might make people wonder a tad if what they see is not what they get?

Interestingly the question Adrian Hillman tweets also asks ‘Why don’t people trust social media?’ Then Glenn Bedingfield, of all people, goes to retweet it. Do these people have no sense of irony? Is it perhaps that people cannot trust an independent blogger who is a member of parliament and a salaried employee of the state that they lack trust in whatever Pravda throws at them?

But enough on Glenn Bedingfield. Scroll down for a reminder of another episode when twitter revealed more on Adrian Hillman than he would have liked. 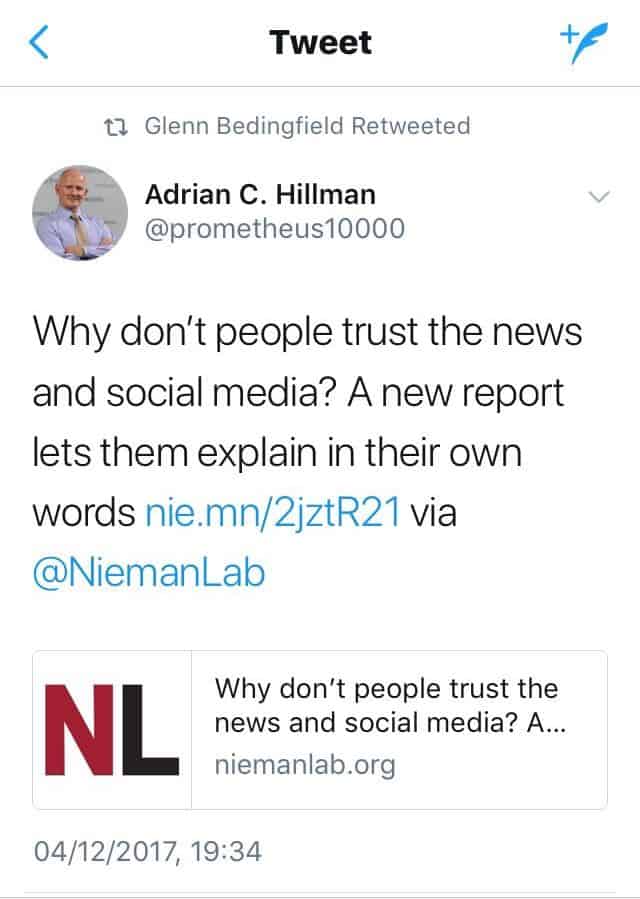 It was March 2016 and we were still innocent of the explicit payment connection between Keith Schembri, now Chief of Staff of the Prime Minister, and Adrian Hillman, then managing director of The Times. We knew Keith Schembri had a domineering position as The Times’ paper supplier and greatest creditor. But we would find out only later of the 650,000 paid by Keith Schembri to Adrian Hillman.

Another view of #malta by the best #expert who finally got me to come to #malta. Thank you @prometheus10000 ????? pic.twitter.com/lwMiy3sIp8 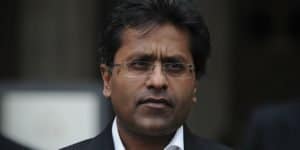 He had tagged @prometheus10000 which as you can see in the image above is Adrian Hillman’s twitter handle.

That tweet and that visit showed how the Keith Schembri-Adrian Hillman-Brian Tonna connection was a much more sinister nexus than at first thought. Brian Tonna was discovered to be working for Lalit Modi in November 2015 in a scan of an email by Lalit Modi shown in the Indian Press where the Brian Tonna can’t have meant much. 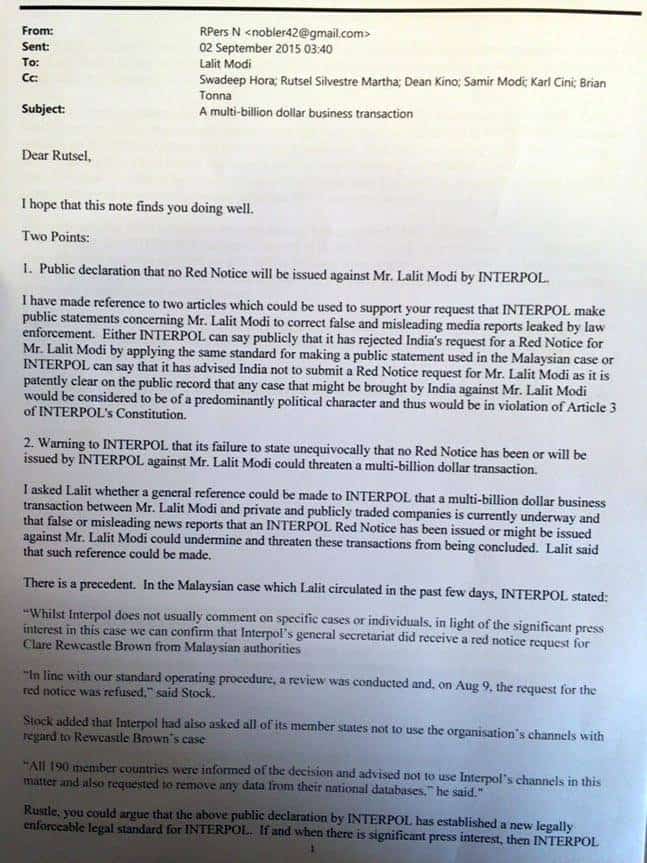 But it means a lot here.

And then they wonder why the people cannot trust what they are told by the media controlled by these people where interests are shared and thinly veiled but thickly corrupted by greed and personal interest at the expense of the common good.

You’d have to ask. When Adrian Hillman stands in university to lecture journalism students as he did when I was his student 20 years ago, do they discuss how his own record and corrupt behaviour have fouled and corrupted the media environment and the people’s trust in it?