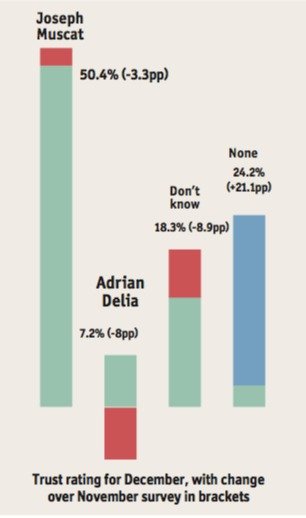 Malta Today’s measure of Adrian Delia’s trust-rating is now at 7.2%.

You do not kick a man when he’s down. But you crouch down and whisper in his ear whether he should be wondering now if he is really in a fight he can win. He may be completely confident in his abilities in ways that would seem to everyone outside his head as entirely unjustified. But if at this point he has no doubts we are crossing the line from the endearing stubbornness of strong leaders to the obtuse destructive megalomania of a Berlin bunker.

It does not make sense for an opposition leader to be halving their miserably low trust rating at this point of the political cycle. Not when they’re supposed to be the exciting new kid on the block. Not when the prime minister literally had a journalist blown up on his watch. Not when the government shamed the country in the eyes of the world.

There is a gross inconsistency between the PN’s improved ability to raise funds and its reduced ability to attract popular support. It continues to solidify the impression that the funds are sourced from a narrow, unrepresentative portion of the community a good part of which may very well find it in its own interest to fund both political parties.

Adrian Delia told Peppi Azzopardi he fainted when he felt the weight of his responsibility as leader of the opposition when he heard Daphne Caruana Galizia died. Quite apart from the fact that I find it very difficult to sympathise given that I reserve my sympathy for the experience of her family at that time, none of whom are known to have fainted.

The peace-for-our-time oppożizzjoni pożittiva is the last thing the country needs when we’re facing a government intent on covering up its crimes. And the respondents to Malta Today’s survey appear to feel that way. 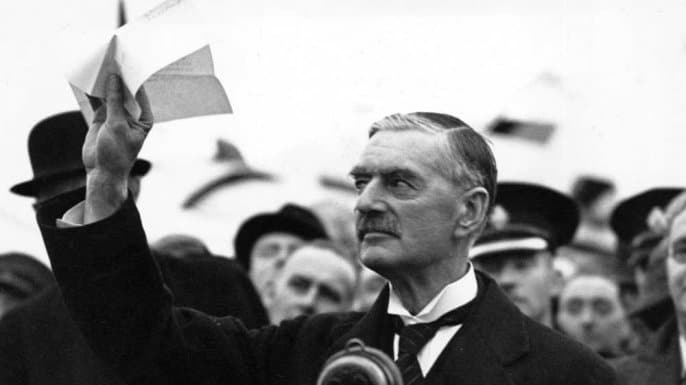 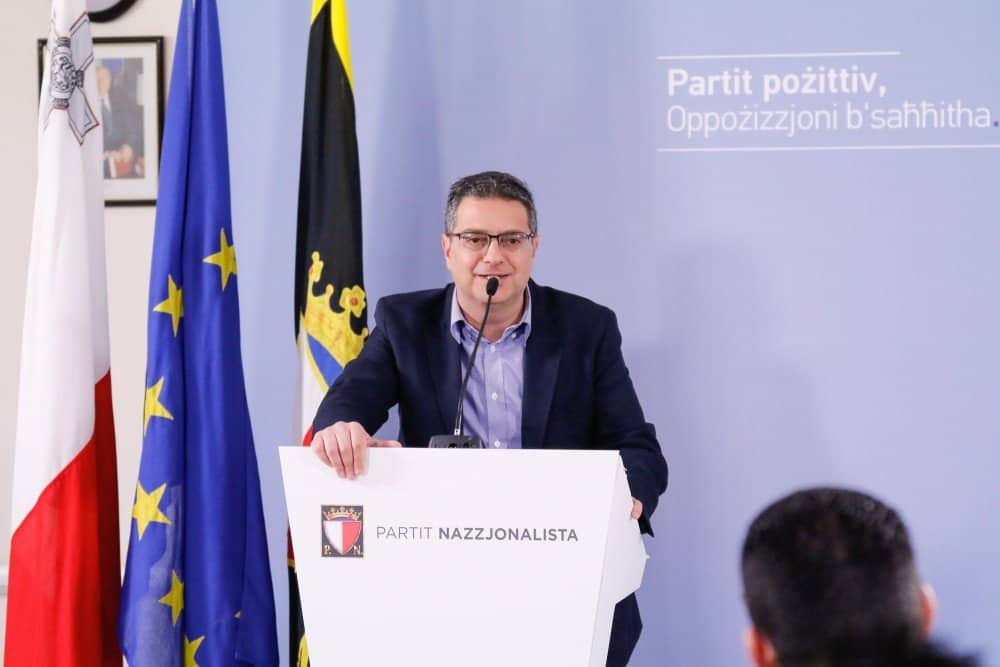 Previous:Where’s the left?
Next:THE SUNDAY TIMES: Person of the Year