Caca is a good name for it 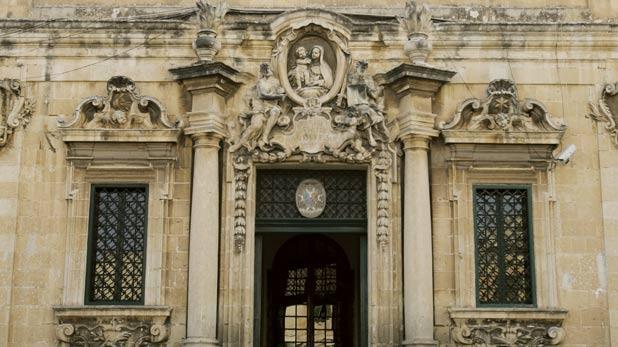 Although he doesn’t explicitly say so, Fr Joe Borg’s article in The Sunday Times of yesterday responds to articles appearing on this blog about 3 clerics in Gozo and in Malta accused or convicted of child abuse and how the church managed the situations.

Being taught the rules of journalism by Fr Joe Borg is familiar territory for me. It is a form of a comfort zone. I was his student in University 25 years ago and once someone’s student always his student.

I don’t agree with him that any of the facts I reported on are in dispute. Well, except perhaps what Fr Felix Cini was convicted of in Italy that caused him to be banned for life by a civil court from ever taking care of children and sentenced to a suspended prison term of two and a half years. The news reports I quoted speak of child abuse. Felix Cini says he tapped altar boys on their shoulders.

There’s also some disagreement on what Felix Cini is in practice reduced to doing while in Malta. Fr Joe Borg says Felix Cini is denied “permission to exercise the priestly ministry in Malta, barring some exceptions, mainly the celebration of funeral Masses”. But I published photographs of Felix Cini participating in a street procession with six-year-old children.

But the real issue here, as Fr Joe Borg explains correctly in his article, is not the priests themselves but how their bishops handled the cases when they became aware of them.

If there is no controversy on the facts, Fr Joe Borg and I, as other times before, can disagree on the conclusions derived from them.

My observations are on this blog. Here’s Fr Borg’s alternative view if you have not read it yet.