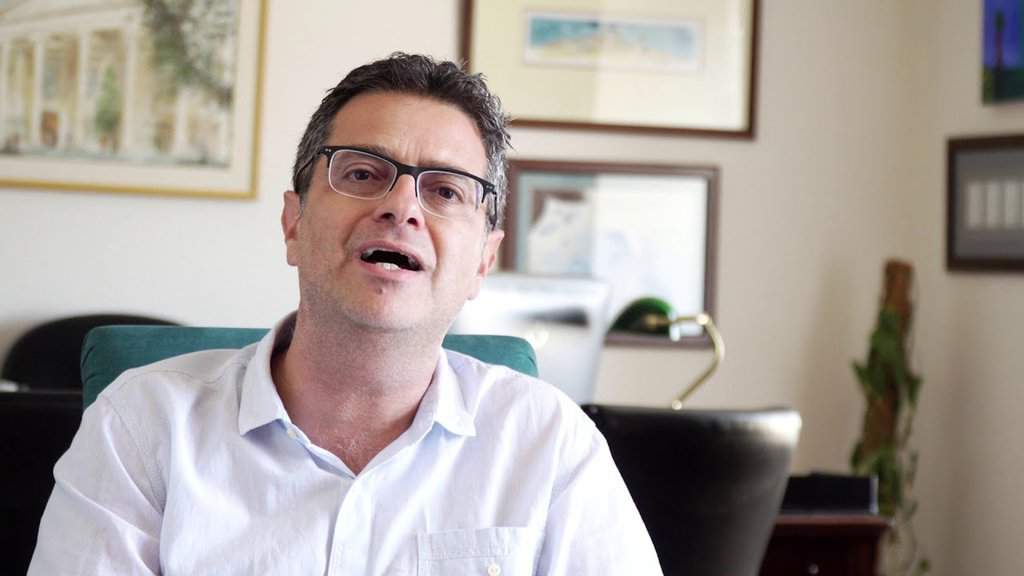 It is customary to review Malta Today’s monthly survey of public opinion on parties and political leaders. Except that the significance of the result is in the fact that there has been no change to consistent results throughout Adrian Delia’s first year as party leader.

It’s quite simple really. Two of every five respondents who voted PN in the last election say they don’t intend to do so if an election were held now. One of those two says they would not vote. The other one is either unsure or will vote Labour or PD. The crushing defeat of 2017 looks like an unreachable target.

Apologists tell you a week is a long time in politics. Which it is. A year is longer. And these results have been stable for a year now.

Then there’s the leadership trust rating. Six of every ten respondents who voted PN do not trust Adrian Delia. Most of them trust no one. One of them trusts Joseph Muscat.

Adrian Delia may have gone to every festa this summer but he hasn’t made headway in his home front. He broke no new ground in the opposite camp either. He is barely mentioned by respondents who voted Labour in the last election or even those who did not vote.

What does the PN take from this? It does not appear they think anything is wrong with their formula.

Previous:‘I merely tapped the shoulders of altar boys’
Next:Caca is a good name for it