This week I am filing a constitutional case against the government for what I argue is the breach of my fundamental right to free expression. The matter was covered this morning in The Sunday Times. 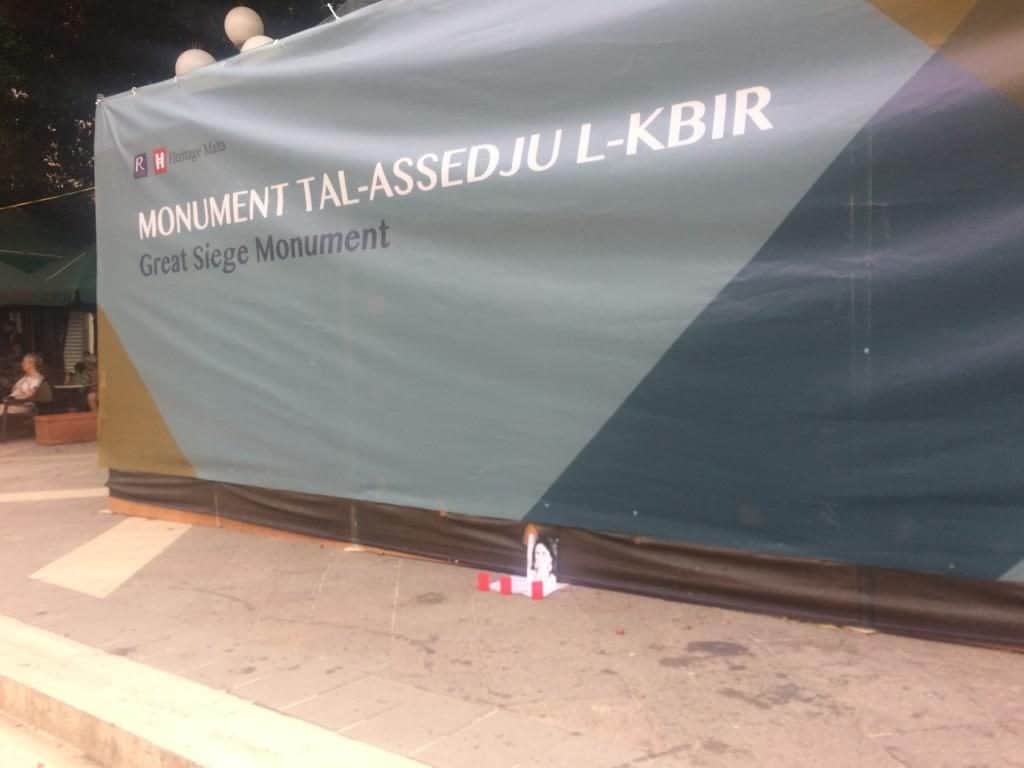 Of course this is not about me, or just about me. Over 11 months thousands of people stepped up to the Great Siege Memorial and left flowers, candles, pictures, cards and other mementoes reminding people working at the Law Courts across the street that they expected justice for Daphne Caruana Galizia.

And that justice could only be said to have been served when the people who commissioned her murder were found and punished and if the people she herself investigated did not walk away from justice just because she was now dead.

Activists like me did not start the memorial. Nor did we guard it or make it our own, except the one night last week when we had confirmation that the people removing the protest site were government employees acting on instructions from their political masters and we wanted to make sure it stayed in place for our vigil last Sunday.

For 17 times before last Saturday the government tried to get away with removing the protest it was so offended by without admitting it was doing so itself. They hid their actions by acting in the dead of night. Last week out of hubris they made the mistake of having the protest wiped out in broad daylight. A journalist happened to be passing by and when he challenged the workers there, they told him they were acting on the Justice Ministry’s instruction. That’s after one of them assaulted him.

This was confirmed to us and to the police by the Director of Public Cleansing who I am suing in court this week; along with his boss Owen Bonnici whom the Director blames for giving the instruction to wipe out the protest.

Last week I filed a request to the court for an injunction to stop the government from crushing our protest before my claim that our Constitution protects our right to protest is properly heard. The court ordered the government to reply but instead of replying the government ignored the court, ignored us and went ahead and crushed the protest again.

That’s another fundamental right the government has dispensed with: the simple right to a fair hearing, allowing me to make a case against it in open court. Instead they acted to make the court completely irrelevant.

The injunction request is now useless as the court simply cannot stop the government from doing something it has already done. I will therefore be replacing my injunction request with a constitutional claim of breach of human rights.

The role of an active citizen includes the desire to protect other active citizens from government suppression. Frankly it does not matter if you agree with our protest or not. One day you may have something to protest about: something concerning your property or your job or your business. And I mention those because some people think activism is done by other people who do not have jobs or businesses or property to worry about.

Or someday you may feel strongly about something outside yourself and will want to say so.

If today we allow the government to use pretexts such as ‘protection of a memorial from appropriation’, ‘health and safety’, ‘hygiene’ and all the other rubbish Owen Bonnici came up with to camouflage pure and unbridled suppression of protest, it will happen to you next.

Along with my fellow activists we complain about major failures in rule of law in our country. I know the Constitution protects my right to free expression because I can read. Once again, on behalf of my friends, and on behalf of anyone who will ever want to protest in this country even and especially people I might in the future disagree with, I seek the shelter and protection of our courts. Whether I have high or low hopes is beside the point. It is the only door I can knock on.

As we have done for the last 11 months I face the huge doors of our Courts and seek justice. 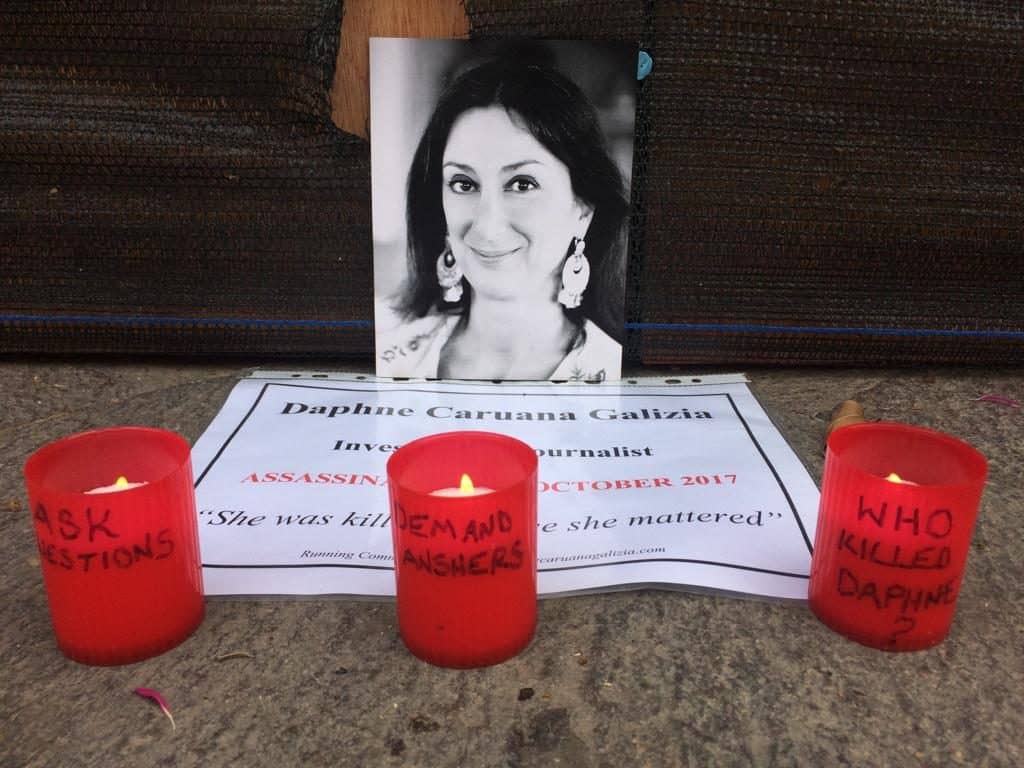