Eddy Privitera paid a brief visit to this blog. He fired empty taunts and was sent packing. He thought his plan worked and went to Times of Malta with a letter saying that I’m like Daphne Caruana Galizia who had also banned him from her blog.

I should not need to explain that banning a troll from someone’s blog is not suppression of freedom of speech. If Eddy Privitera wants to speak his mind he can set up his own blog, as I have. He’d better hope the state does not try to stop him by organising denial of service attacks. That would be a breach of his right to speak.

And if he wants to write something on a banner and hang it in the street, he’d better hope the state does not come to remove it and trash it in the bin. That would be a breach of his right to speak.

But being banned from manueldelia.com is not a breach of anyone’s right to speak. Isn’t he a darling for saying so, though?

Is it not also fascinating that he feels he is more wounded that Daphne Caruana Galizia did not let him fart on her comments board than she was when her life was extinguished by fire and metal?

If he stayed around long enough and behaved decently enough he would have noticed that disagreement is entirely welcome on this website. Within reason, even stubborn stupidity, fallacious non-sequiturs, appeals to authority, cyclical arguments, partisan obtuseness and harsh language are patiently tolerated. No one can be blamed for a lack of logical faculty. And no one will be dismissed for having opposing views.

But Eddy Privitera and others of his type wearing both Labour and Nationalist blinkers come here to harass, insult, annoy, distract and frustrate. Bugger off, the lot of you.

One thing Eddy Privitera should remember. I will never agree I am quite as much “like Daphne Caruana Galizia” as I would hope to be. But for me, there can be hardly higher praise than the insult he thinks he gives me. 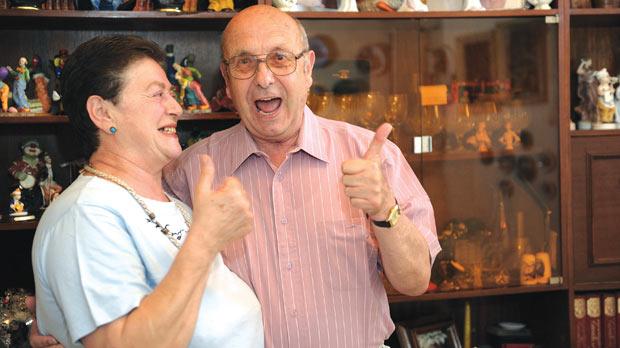