The lesson from Malta 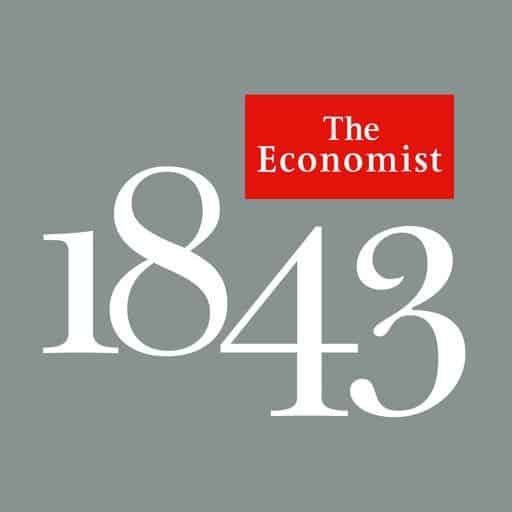 The Economist magazine 1843 published a long story entitled ‘Murder in Malta’. It’s written by Athens based journalist Alexander Clapp and here’s one paragraph you should read first:

“The lesson from Malta is not that journalists can be killed in tranquil places. This has always been the case. But, as Nicholas Shaxson, author of ‘Treasure Islands’, a book about tax avoidance, told me: ‘When a tiny country has turned so heavily dependent on a financial sector that has itself become so vast, and when the checks and balances of a normal democracy were never quite there to begin with, it does not take much for the rule of law to be entirely swept away.'”

Previous:Because you thought today was Independence Day
Next:Iris Rohmann: It feels like watching a bad play