Because you thought today was Independence Day

It’s not a rhetorical question. 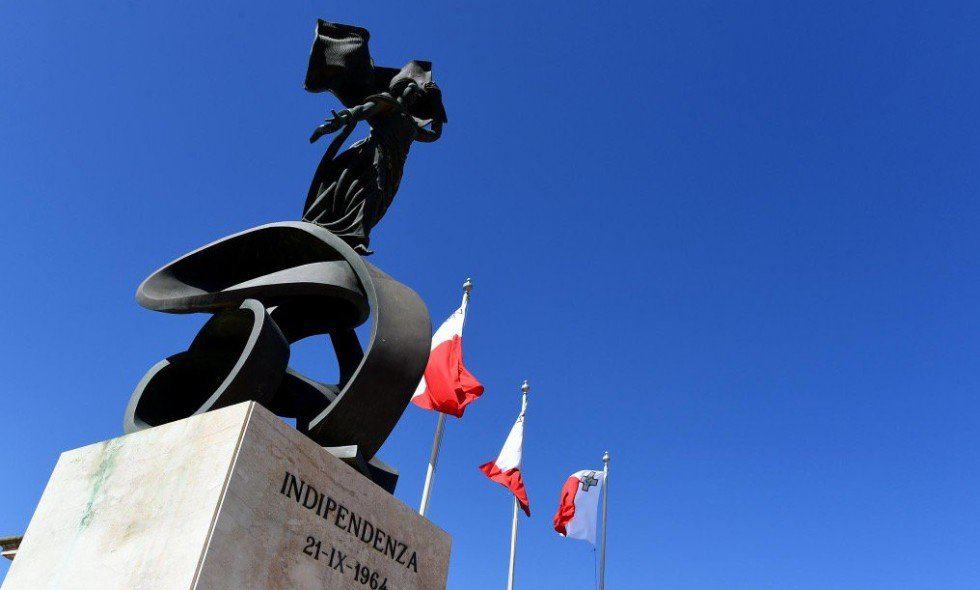 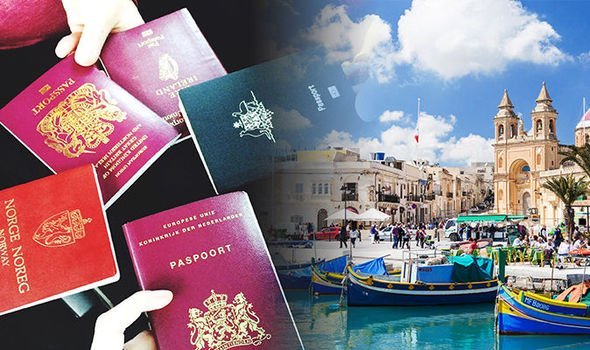 Look at this British company selling Maltese citizenship to people who have never been here and never want to be. Who have never contributed to the wellbeing of this community and never mean to. Who have to look up Malta on the map the first time they think of becoming heir to your heritage.

There appears to be some PR surge to boost sales of Maltese citizenship and the continued dilution of your identity. Because you see, it is not immigrants and expats who live with us who dilute what it means to be Maltese. They add to it. As generations of immigrants have done here over centuries. The Azzopardis, the Abelas, the Camilleris, the Inguanezes, the Micallefs, the Farrugias, the Spiteris, the Lautiers, the Lenickers and the Copperfields: all Maltese, representatives of centuries of immigration and enrichment of our identity. More will come.

But those people bearing Maltese passports to dodge law enforcement agencies, tax authorities and the scrutiny of the law and of public opinion, those people who will never care about our future and will not lift a finger to make it better. We are their colony. Our interests are subservient to theirs. Our reputation is only as good as theirs.

And I will not accept the argument that they pay for the privilege of that passport. That’s the classic colonialist excuse. The British built the dry docks and the knights built the cities. Thank you very much but they did it for themselves.

Look at your independent country flaunting her wares in a window lit up by a red light. Here on the Express, Lonely Planet, the UK’s The Times and the UAE’s Gulf News. And now reflect on Malta’s independence.

The PN has committed itself to abolish this system when and if it is elected. Good. 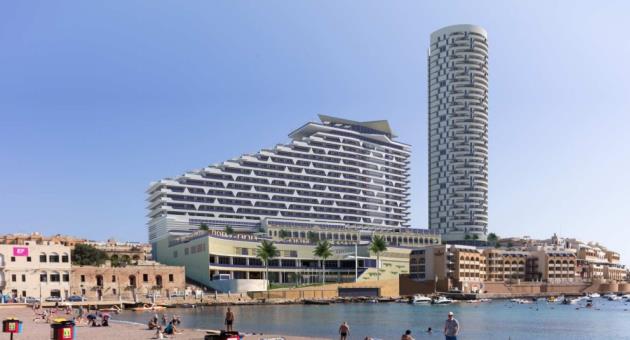 See if you meet Silvio Debono this morning stumbling about after last night’s party. As your country handed over to him a school, open space, a historical building, prime real estate and the sunlight and air in which the residents of Pembroke basked and breathed.

See how thousands of objections, generations of planning rules, regulations on proper disposal of public property and common decency have been made slaves to greed and a misplaced Manhattanite ambition. See how protest is ignored and the enjoyment of the most basic heritage a people can claim from their forefathers — air, land and water — can be squandered and consumed on the altar of power.

See how personal friendships and loyalties, undeclared arrangements, backroom deals away from the glare of the pretence and ceremony of an independent state reach the real decisions.

And I will not accept the argument that development creates jobs. So did military bases and they too carved up slices of our small territory to serve the interests of someone else. Thank you very much but you’re doing it for yourself and you’re paying nowhere near the price any one of us would have to pay for the land you’re doing it on. 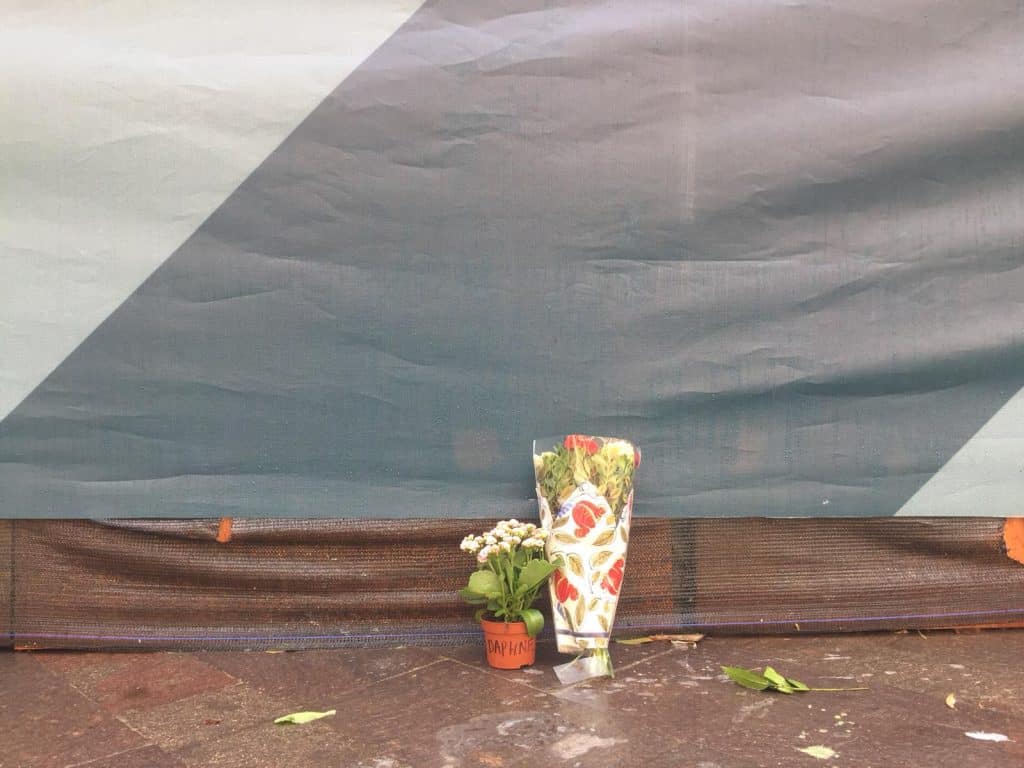 See how a picture on the floor, twenty candles and 6 bunches of flowers are deemed as garbage. See how the government argues that even the occupation of a square metre of public space, otherwise unused, cannot stand a silent and peaceful process. See how speech is suppressed, peaceful assembly discouraged and see how a fair hearing in court is denied as the government moves to act before it heeds the courts’ bidding to explain itself.

See how a journalist who wrote critically about the governing masters ended up dead. And see how those who remember her are branded traitors.

And I will not accept the argument that the government is elected by the locals. Colonists grant ‘self-government’ anywhere they want to appease populations and lull them into believing they are autonomous, holding the means to extract the resources from the colony and enrich themselves.

Is it any of this?