From my article in today’s The Sunday Times: 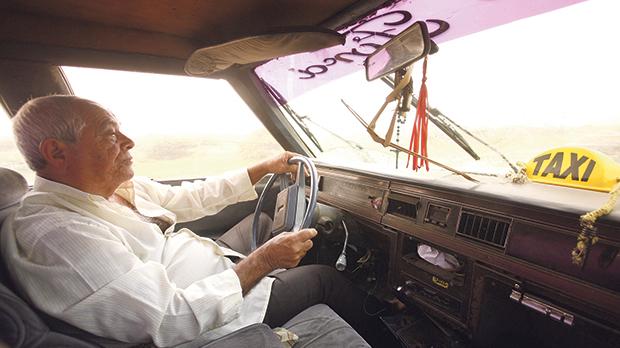 “Sicilian courts have spent the past 70 years beating against the rubber wall of denial that organised crime even exists. In that context, they see the media and politics’ collaboration with the Mafia’s efforts to suppress awareness of its existence as an extension of organised crime itself.

“When they sweep away, in the dead of night, Daphne Caruana Galizia’s picture from the place designated to symbolise the lack of justice afforded her and the country thus far, they relegate her assassination to an unfortunate incident. That can only penetrate the collective unconscious if enough people agree the mafia does not exist.”