David did no dodging 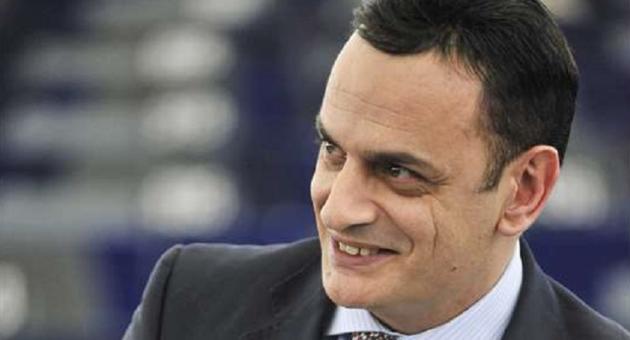 The attempted frame-up of David Casa shows all the hallmarks of what Joseph Muscat’s supporters wanted the Egrant case to be like.

It was cooked up in the middle of the night at the desk of a propagandist who describes himself, wholly undeservedly, as a journalist, quoting a source who is a fantasist mired in personal troubles and desperate for a way out.

That is how they described the Egrant scandal. In that case, the desk was Daphne Caruana Galizia’s and the source Maria Efimova.

On the back of that supposition, the police chief stuck to watching Inter on TV at a roadside diner allowing for the real evidence neither source nor journalist could have access to as they do not have the power of arrest warrants, to be spirited away in the dead of night.

Then several hundred witnesses were heard and several thousand pages were written (though never read) to say it was all insufficiently proven. The Egrant inquiry did conclude criminal action was required against some, as yet unspecified, individual but almost a year later that has not happened yet.

So Saviour Balzan thinks that what he imagines happened to Joseph Muscat can be done to David Casa. He gets Andre Carbonaro, whose options are as encouraging as a cascade of hot lava, to sign off declarations which Saviour Balzan conceived, wrote and typed out. And, Saviour Balzan expects, that should lead to David Casa facing some measure of trouble. 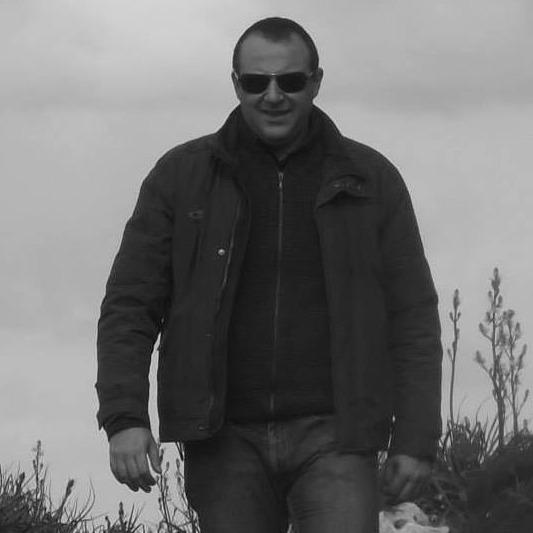 It didn’t work. The EU anti-fraud office, OLAF, the same office that skewered Saviour Balzan’s idol John Dalli and brought about his dismissal in disgrace from the European Commission, found that the so-called evidence conjured by Saviour Balzan is no basis for an investigation.

Now, of course, they’ll go down the line of equivalency. They will quip why be satisfied with OLAF’s decision there are no grounds for further investigation but still complain Lawrence Cutajar would rather have his Fenkata than investigating Joseph and Michelle Muscat for corruption, bribery and money laundering?

Is it not the same?

Not quite. I have not heard anyone at OLAF say David Casa has bronze testicles (the brass balls equivalent in the vernacular, I suppose), as Lawrence Cutajar wrote of Joseph Muscat.

OLAF is not in David Casa’s control at all.

Which is why I found the verb Tim Diacono picked for reporting this story rather distasteful. Lovin Malta reported that David Casa “dodged fraud inquiry”. ‘Dodged’ suggests David Casa had any influence whatsoever on the matter like some Toni Abela who before being gowned to serve justice on you and me organised a “Pulizija Laburist” to cover up drug trafficking out of Labour Party offices.

OLAF is not in the least bit bothered with the tribal internal politics of Malta and its rulings are not the consequence of any political influence, interest or pressure that can be exerted by David Casa, or, frankly, anyone else.

But again here we see Labour’s mucky hands manipulating, or, in Saviour Balzan’s case benefiting from the enthusiastic collaboration, of journalists in order to do some dodging of its own. 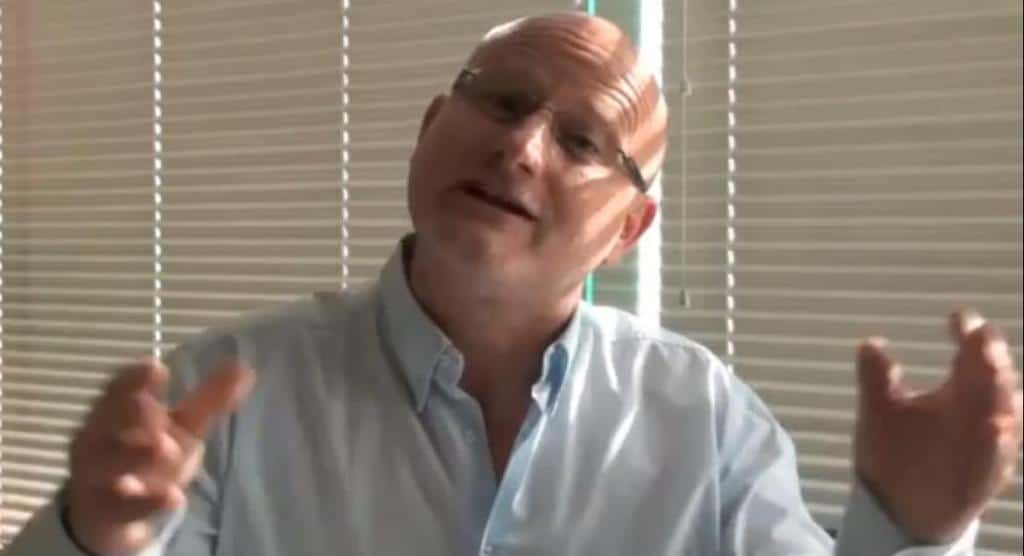 And quite likely, in this case, the desire to see David Casa pushed out of the scene is not only Labour’s.