Ranier Fsadni made a very important point last Sunday writing on The Shift News. He said he was not sold on the idea that the protest at the Great Siege memorial in Valletta was removed every day because of some naive ambition on the part of the government to get people to forget the matter of Daphne Caruana Galizia’s killing is still outstanding.

He supposed instead it might be because the protest memorial turned on a reflex action in people whose subconscious is conditioned by decades of the demonising propaganda Super One fed them maligning Daphne Caruana Galizia and provoking them to anger even at the sight of a candle in her memory.

It felt odd reading Ranier Fsadni’s piece Sunday morning because unbeknownst to him his observation was confirmed to me the night before. A protester at the vigil on Saturday evening came up to me and told me how she walked down Republic Street a few days before with her daughter who no longer lives in Malta.

She knew Owen Bonnici from school days and they met him and stopped for a greeting. They challenged him about the daily removal of the protest at Great Siege Square and his response was as far from the official line of ‘it’s our job to clean up’ or ‘we have to repair the damage to the memorial’ as he could possibly have gone.

He said he needed to prevent the violent reaction of people in Great Siege Square which means that the logic here is of public order by the easier way out. In weighing their function as a government to protect protesters from violence from people who disagree with them against their function as a government to allow free expression particularly of people who dissent, they find it easier to do the first job and ignore the second.

But even that does not answer all the questions. 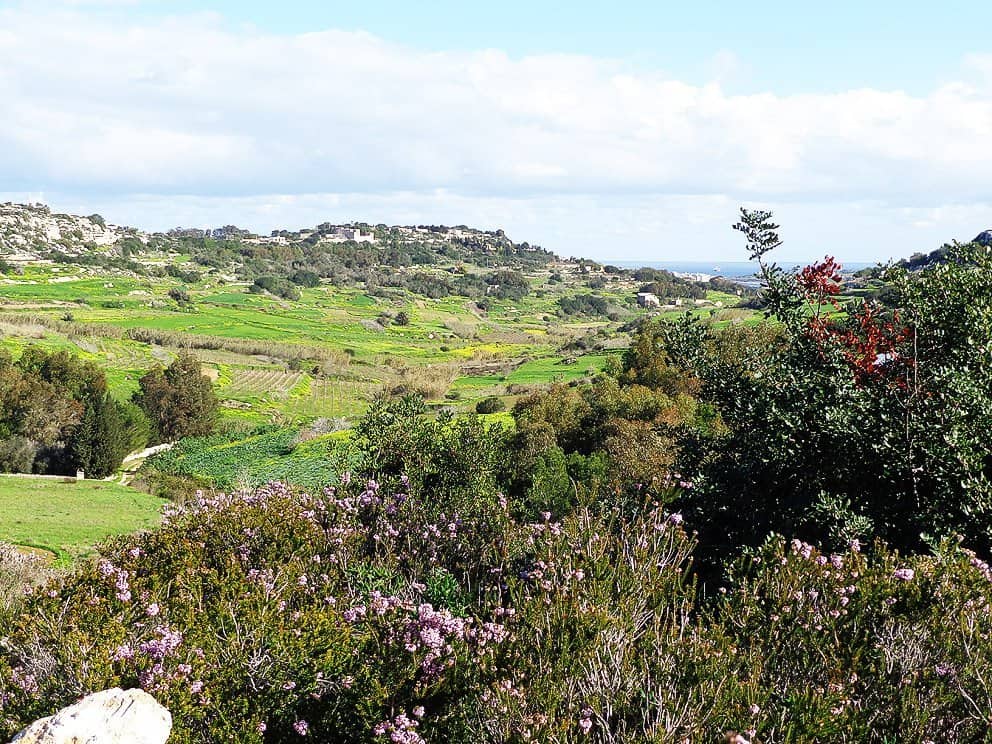 What anger do they stall when they refuse, to their embarrassment in front of an angry worldwide audience, the opening of a public inquiry into the assassination of Daphne Caruana Galizia? Surely they’re not too worried about the reaction of a bunch of idle hotheads who spend too much time in Great Siege Square smoking and gossiping and harassing and assaulting protesters armed with flowers?

Opening a public inquiry is straightforward common sense and the Attorney General’s line that an inquiry could disturb an ongoing criminal investigation is utter rubbish.

Consider New Zealand in the last few days in the aftermath of the massacre of Muslims by a right-wing extremist.

Within four days the Prime Minister of New Zealand, Jacinda Ardern, announced a wide-ranging inquiry into failings of government agencies — including police, intelligence, customs and immigration — in the lead up to the attack.

Why is that important? Because the Prime Minister does not need to have driven the terrorist herself to the scene of the crime to have to look into her responsibility and the responsibilities of her administration when failing to prevent it.

The right to life includes the State’s affirmative obligation to protect citizens and all human beings in its care and responsibility and though there’s no such thing as infallibility, the failures in this obligation must be marked, coolly assessed, responsibility carried and lessons learnt to prevent their repetition in the future.

The inquiry announced in New Zealand yesterday was not held back for the exhaustion of the criminal inquiry. It is understood the scope of the two is separate and one does not obviate the need of the other. It is also understood that both inquiries must start as soon as possible the facts are known as the colder the evidence the harder it is to establish the facts.

So why do our guys keep refusing an inquiry into the killing of a journalist? That assassination did not merely crush Daphne Caruana Galizia’s right to life, though it certainly did that. It also crushed the right to freedom of information of anyone who would today be reading what should have been writing. The State must come to terms with why and how such a thing was allowed to happen.

Previous:Through desert and water: the story of a man who lived
Next:David did no dodging