Helena Dalli’s husband is not accepting the Appeal’s Court decision that Caroline Muscat did not libel him in her Times of Malta investigations on works on his property. 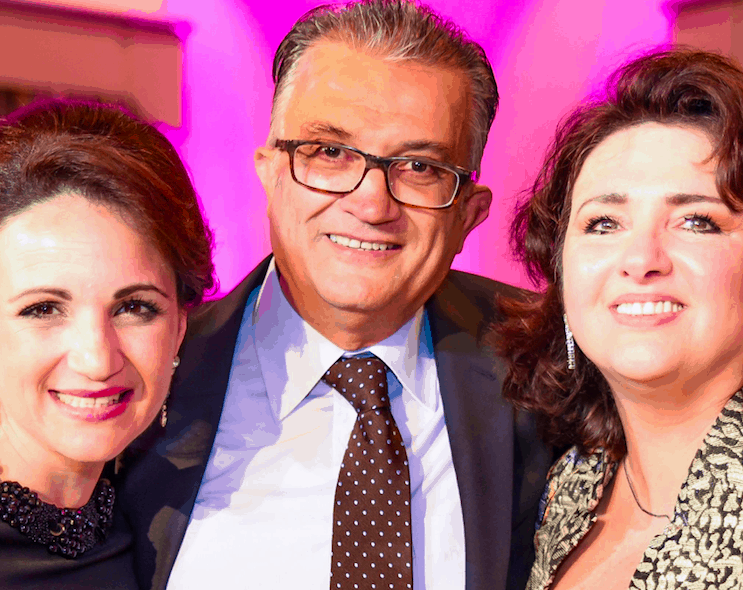 A decision by the Court of Appeal ought to have been the final word on the matter but Helena Dalli’s husband won’t take no for an answer. Instead, he has now filed a protest against the government of which his wife is a senior officer, presumably as a harbinger of some sort of lawsuit against the State.

It’s all really very strange. I got on the phone with a number of lawyers who work in libel and no one could remember such a thing happening. People in politics have been suing each other and dragging journalists to court forever and the losers have often tried their luck again in the Appeals Court. But that’s where the matter usually ends.

Patrick Dalli might argue that since there’s nothing in the law stopping him from filing a judicial protest and trying his luck with some suit for damages or perhaps even a Constitutional complaint he is only exercising his rights.

There is nothing stopping anyone from putting their money into — how do I say this nicely? — creative procedural tactics.

But this is not about the litigious habits of a contractor whose pride doesn’t allow him to live with someone else having the last word.

Because what was at the heart of the Appeals decision continues to reflect on what the Dallis are doing here. The first court, that condemned Caroline Muscat to pay the Dallis €10,000 in damages decided that Patrick Dalli was a private citizen and his affairs should not have therefore been the subject of a journalistic investigation.

The Appeals Court rightly found this to be a ridiculous notion.

Politicians are not subject to heightened media scrutiny because they’re marked for blood sport or because there are too many of them so culling them as game is beneficial to the ecosystem. They are subject to heightened media scrutiny because as a direct consequence of being politicians they have access to power and influence which they could turn to personal profit. The media acts as a guardian against this and keeps public life healthy and democracy functioning.

Separating the personal interests of a politician’s spouse from those of the politician is patently absurd, especially a couple like the Dallis whose wealth is held jointly.

Patrick Dalli’s protest today said he was particularly pissed off at the Appeals Court judge’s praise of his wife Helena Dalli who got a compliment from the judge for not suing Caroline Muscat as her husband had done. Patrick Dalli found the remark “sarcastic and cynical”.

I don’t know Anthony Ellul but from what lawyers who worked in his courtroom have said he is as indifferent about the political background of the parties appearing before him as you’re likely to be about the genealogy of the jellyfish that stung you last summer.

Today’s protest is as perverse as the one filed by Konrad Mizzi a few weeks ago — later withdrawn — where he sued the government he belongs to for imaginary breaches of his imaginary human rights.

These are Ministers who expect to be above the law. But what is deeply disturbing is that they also expect the law to confirm that status: they want judges to sanction their impunity. Magistrate (soon to be Judge?) Francesco Depasquale did that to Patrick Dalli’s excruciatingly embarrassing publicly expressed delight. Judge Anthony Ellul did not to Patrick Dalli’s quivering chagrin.

As with Konrad Mizzi, we now have to sit around in wonder and excitement trying to figure out how Peter Grech, the respondent to Helena Dalli’s protest (for in practice it is), is going to counter-argue in response to his client Helena Dalli (for as he is the attorney to government, so she is).

It would be ridiculous were it not for the fact that the intended result here is to extend and exacerbate the intimidation of free journalism, to make sure that the judges and magistrates who dare defend journalists are themselves intimidated by executive action (because a protest by the Dallis is an action of a government Minister and therefore of the executive), to make sure that all other journalists who are not quite as indomitable as Caroline Muscat steer well clear of scrutinising the personal affairs of Ministers, however corrupt they may be.

The intended result is for you not to know what they’re up to while they flout the laws they write for you to live under.