Sent in by a regular contributor to this site: 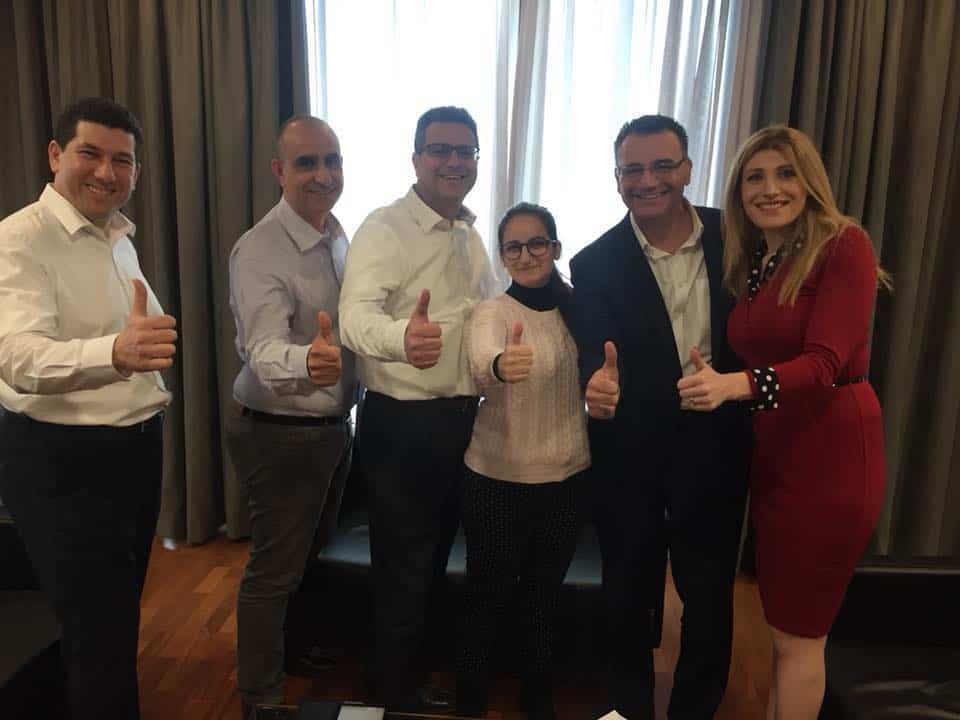 I find myself frustrated. A section of PN supporters I speak to keep on insisting that being critical of the party at this moment is giving Labour an advantage.

How’s that for the epitome of heads in the sand syndrome?

Wakey, wakey! Labour HAS the advantage…. on paper it had it since 2008. In real terms, it was only Alfred Sant’s myopic leadership which allowed the PN to hobble along for another five years or so.

There’s no doubt that the lame duck leadership of Simon Busuttil did not help. His fixation with certain issues and the fact that he surrounded himself by incompetence compounded an already fragile situation.

With Adrian Delia, new lows have been reached. The fact that, in less than a week, the PN administration has managed to shift the MEP and Local Council elections debacle into a secondary issue is indeed noteworthy. The Stellini/Gozo MP seat issue has shown that there’s no end to the shitstorm that is hitting the fan.

And I’ve had it up to here with being told that dirty laundry should be hung inside etc, etc.

If party activists are not given the opportunity to really criticize without being branded traitors and undemocratic, then the only way to do so is in the public domain.

One undeniable fact. Adrian Delia’s election to leader did not make him either infallible or monarch in aeternum.

It is also clear that he and his cronies are completely out of their depth. His adulatory coterie which has been enabling him will never pull the plug… as it would mean ending whatever power they deem to have. So, people like Pierre Portelli, Clyde Puli, David Agius, Jean Pierre Debono (and “Lady Underwood”) amongst others are the “real” problem.

And people like Robert Arrigo should decide exactly where they stand. They cannot run with the wolves and hunt with the hounds.