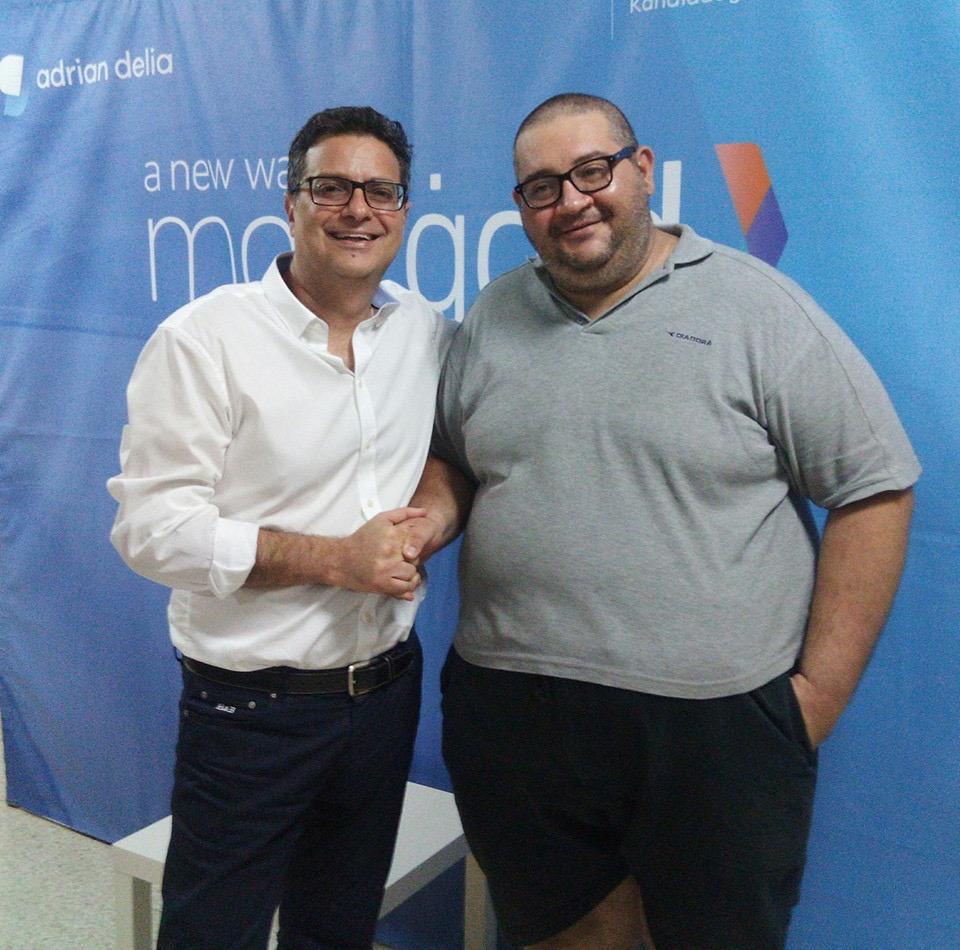 The Nationalist Party found someone to take on the most poisoned of chalices available at the open bar in Pieta: party treasurer. It can’t have been an easy search.

Antoine Zammit, who by all accounts is a genuine, honest, sweet, kindhearted, loyal lad, has stepped forward to be the first up the ladder and into no man’s land navigating between the bullets of complex Party Financing legislation and the yellow gas of perpetually inescapable near-bankruptcy.

This does not come as a criticism to poor Mr Zammit. He offered himself when no one else did and was elected uncontested. But if this is the best the PN can mobilise to take care of its finances … oh, how does one finish that sentence with dry eyes?

Consider for example the resume the party circulated with its senior members to brief them on Mr Zammit’s qualities and capabilities in managing the finances of an organisation of the PN’s scale and complexity.

He fixes “computers and laptops” which suggests that given that he lists the two as distinct categories he struggles with Venn diagrams. He runs his business from a shop romantically called “Mater Dei tal-computers” which suggests he either thinks the terms ‘hospital’ and ‘Mater Dei’ are interchangeable (something like water heater and geyser, or vacuum cleaner and hoover) or he thinks his potential clients think so.

But nothing illustrates better the innocent naivety that in other times would be endearing of Antoine Zammit than his own first person account of his “career” in politics. He professes humility, no doubt sincerely, by telling us he always understood politics is to be approached from the bottom up, learning from experience in the lower ranks before seeking election to higher office.

He hasn’t climbed many steps before his most recent dizzying leap to the heights of senior management. He could look back and still recall with pride his days in his school uniform when he was elected to class prefect. Not even Franco Debono went that far back in demonstrating his credentials.

Presumably he learnt the need to approach politics “step by step” from the PN’s leader, Adrian Delia. That man’s first job in politics was party leader. And look where that got us.