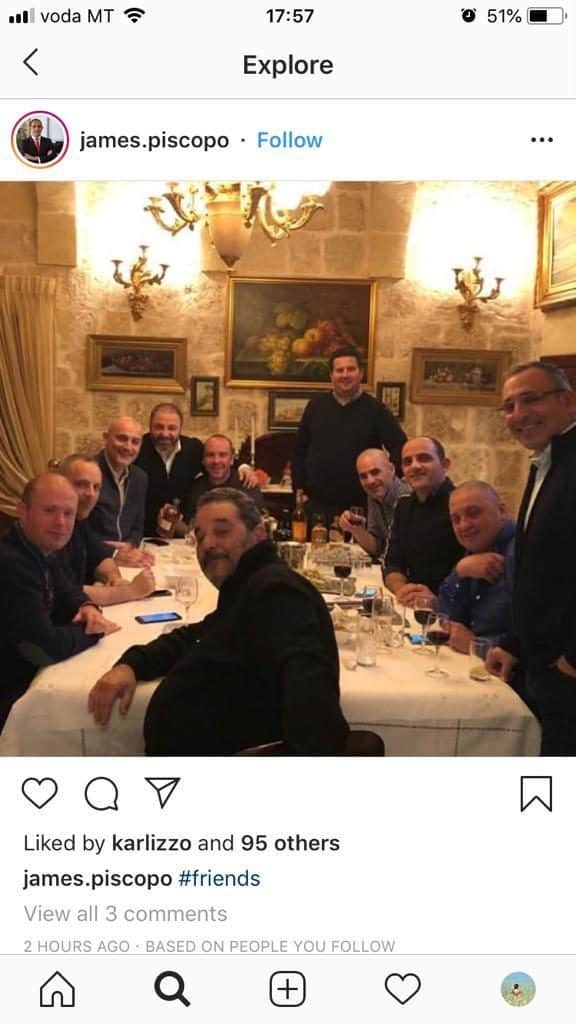 Joe Brincat has publicly mocked campaigners that have lamented the breakdown of the rule of law. He intervened in a constitutional case I brought ridiculing my argument that freedom of expression and the right to protest was a more important consideration than Owen Bonnici’s zealotry and his keenness to ensure flowers at the Great Siege Memorial do not offend the minister’s personal and political sensibilities.

It is therefore of some satisfaction to see Joe Brincat experience just what we’ve been campaigning against.

The thing is that protesting the killing of Daphne Caruana Galizia is not just about the incredible injustice inherent in the fact that she was killed. It’s also because her killing stopped her relentless campaign to expose the breakdown of the rule of law.

Joe Brincat is a director of the MFSA. He was appointed there because he’s a garden-variety Laburist and is expected to occupy a seat required at law without any conscience or commitment beyond his loyalty to the party. But Joe Brincat is too old for that sort of crap and moves around with the frank attitude that at the point he is in his life he doesn’t have to be compliant to curry favour with anyone. As far as he’s concerned, if Joseph Muscat doesn’t like what he does he can go fly a kite. 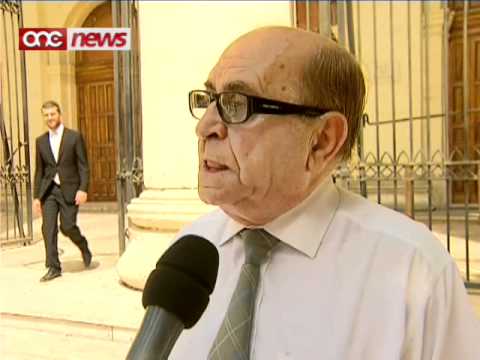 Joe Brincat will not sit idly by as a Joseph Muscat crony – in this case Joseph Cuschieri – runs a government agency as if it belonged to him. Fascinatingly he uses republican terms when he says that Joseph Chuschieri is “no king”. He could have said “no kink”. Maybe he did.

Joe Brincat may or may not realise that resisting this notion that some people who act in the interests of Joseph Muscat or by his authority are above the law is just the campaign that Daphne Caruana Galizia started the first Monday morning after Joseph Muscat went up to Castille for the first time as prime minister.

She wrote about career civil servants being removed from permanent secretaries to be replaced by cronies. About police commissioners fired or forced to resign until someone who thinks “the PM has brass balls” is given the job. And she wrote about the princes – James Piscopo, Joseph Cuschieri, Jason Micallef among others, not to mention the prince of darkness himself Keith Schembri – appointed to positions of authority to rule by decree, short-circuiting rules and laws and governing instead by mood and whim.

The tension with Joe Brincat at the MFSA has now boiled over. And this is no domestic tiff. Consider this entry in specialised finance journal International Investment that is interpreting this “storm” brewed by Joe Brincat and Joe Cuschieri as a proper rocking of the financial service industry altogether.

If you don’t immediately see why that is, it’s because you have not been paying attention. Malta’s reputation as a financial services hub is on the rocks precisely because people like Keith Schembri have managed to by-pass laws to safeguard their own interests. Pilatus Bank was licensed by MFSA. But it was Keith Schembri that banked there. He in the chummy pictures at a Florence wedding with Joseph Muscat on the one hand and Ali Sadr Hashemi Nejad on the other.

We cannot impress the world about how great our laws are if, as Joe Brincat pointed out in court, they don’t even have the effect of restraining the CEO of the MFSA from dispensing of hundreds of thousands of the Authority’s monies to settle his personal scores.

This is real banana republic stuff.

Joe Brincat is no hero of the hour. He would have been if he had the intelligence to see the warning signs of the sort of disaster we’d inevitably come to, right then at the very first week that Joseph Muscat was in office. He may not have known that in hiding Keith Schembri and Brian Tonna were setting up Egrant, Tillgate and Hearnville that very first week. But he knew they were chopping the heads of permanent secretaries and regulators like there was no tomorrow. They made no attempt to hide what they were doing.

As they decapitated all institutions, these princes emerged.

But shit is hitting the fan. Reports from the Lands Authority suggest that the board there chaired by Lino Farrugia Sacco is unhappy about doing the bidding of James Piscopo, Joseph Muscat’s handpicked CEO. The noise from the MFSA is now for all to hear.

Where there is no noise it’s because non-executive roles are occupied by spineless loyalists with a pathological indifference to the law and an unhealthy relationship with their consciences.

Sometimes, a Joe Brincat, with little enough to lose, grows a pair.