What comes after the best of times? 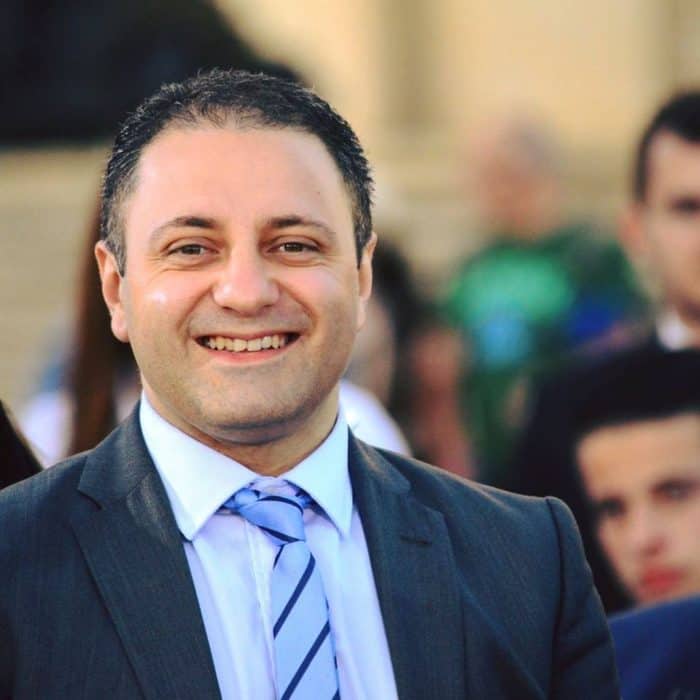 The signs are everywhere around us. The gaming industry will no longer be for Malta what is has been for the past 10 years. One after the other gaming companies are doing what they’ve always threatened to do: flick shut their laptops and move elsewhere. Not all their reasons for moving could have been avoided.

When this show started Malta filled a legislative gap by providing European licences to businesses that could use their operation here to service European markets that did not require a domestic license. That worked as long as those markets left that reality unchanged. Now that most are changing the conditions of entry into their country the value of a Maltese licence is considerably diminished.

They still needed a base of operations and if circumstances were right Malta could have been competitive for a little longer even without the attractiveness of a cross-border license. But circumstances are not right.

Some factors are very difficult to control. Malta is a small place. That’s just the way it is. Finding skilled people here is close to impossible and flying them over is expensive. The inability of the labour market to supply resources has driven prices up making the salary base uncompetitive. The other scarce resource is space. Paying rent here is a nightmare. For employees flying in to work here finding a place to live is difficult enough, predicting what it will cost to stay there a year down the line is impossible.

So, one by one we’re seeing them leave.

There have been some push factors as well. You can’t conduct business if you can’t use a bank and that has become almost impossible now. Satabank used to be a refuge for the industry until it became its worst nightmare. HSBC never touched the business. Nor did APS. BOV has been conflicted throughout but even with its best intentions the prospect of BOV being cut off from US Dollars transactions in the new year makes it as good as useless.

So here we are. An industry that pumped 13% of our GDP will need to be replaced by something else. The government hyped up blockchain but things are not looking too good down that road either.

Businesses that set up here mere months ago have already announced their relocation away from Malta before the year is out. The reasons are not dissimilar to the gaming shifts but compounded by the fact that these new businesses have not had time to grow roots in Malta that may have tempted them to try a bit harder.

Things are going to get tight because the percolating effect of these industries has been in their expenditure in housing, entertainment, transport, food and other ancillary activities that rely on numbers to continue ticking. There does not seem to be any plan to keep the movement going or to replace it with something else.

We are coming up against another economic cross road similar to the run-down of heavy industries and textiles in the 1990s and it looks like we’ll be found unprepared for the changes we need to make.

Even if we do get creative, we have spent the last five years squandering the thin cache of assets we claim to have and that we have been repackaging since 1964.

Kurt Farrugia’s Malta Enterprise is going to have a harder time than ever keeping investors’ attention as he delivers presentations extolling the work ethic of Malta’s labour force, its command of the English language, its rapid reskilling ability, the transparency and effectiveness of Malta’s legal framework, the independence of our courts and the efficiency of our dispute resolution mechanisms, the sturdy reliability of our banks, the stability and serenity of our politics, the global access of our passports and the confidence and friendship Malta enjoys with the rest of the world.

Invest in Malta? What? That place that has government ministers in the Panama Papers? The laundromat for Azerbaijan? The clearing-house for mafiosi money? The place where politicians don’t get arrested and judges won’t touch them? The place where two banks have been shut down for money laundering? The place where a journalist was blown up in her car?

They will look down at Kurt Farrugia as he gives his presentations and wonder if they recognise him from pictures of Joseph Muscat’s meetings with Ilham Aliyev only four or five years ago. And then they will schedule the next ‘invest in …’ presentation with one of our competitors and will sign up to invest somewhere that will not get them into trouble with their own bank.

Kurt Farrugia will still collect his pay check. But what happens to us?

Previous:That is not what citizenship means.
Next:Matthew Caruana Galizia made honorary citizen of ‘press freedom capital’