A new Toni Bajada for our times

Joseph Muscat and Adrian Delia skipped the national Remembrance Day ceremonies of this morning. Joseph Muscat quit the island so he can watch his Milan football club tonight. No one knows where Adrian Delia is but he’s dodging any and all activities on Sundays.

Remembrance Day is not a vestige of colonialism. It is a moral obligation we owe to past generations and to future ones. But at the risk of being perceived as an empire apologist, I would suggest you imagine what the reaction would be if the British prime minister were to skip Remembrance Day for any reason – let alone to watch a football game. Imagine the British leader of the opposition missing Remembrance Day. It would be his last day in politics. This one got knocked about hard because they said he did not look like he was singing the national anthem with sufficient enthusiasm. 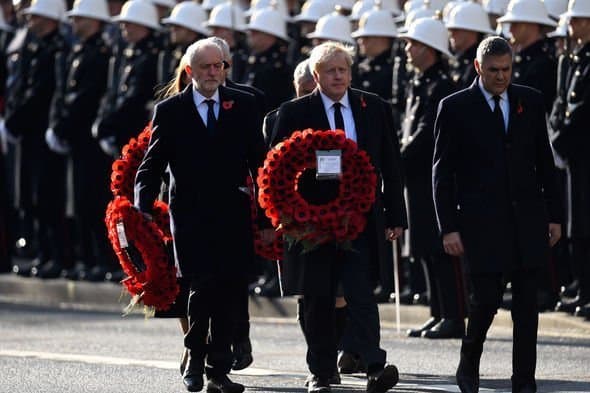 Here nobody cares. And that means more than the undoubted fact that we have political leaders utterly deprived of a sense of history, duty and occasion.

Our remembrance of the victims of war is not some jingoistic fascination with the glorification of war.

It is a pause for respect to soldiers, Maltese and British, who fought and died in defence of this island, preventing the horrors that invasion would have visited on this small country.

We remember British, French and American sailors who died in the effort to bring food and fuel to save our grandparents and their parents from assured starvation. We remember airmen and sailors who fought for the enemy, dying for their convictions from whose sacrifice we have inherited seven decades of peace. We remember ANZAC and other soldiers from all over the world buried thousands of miles from home dragged to fight in pointless battles they did nothing to bring about and resting in our soil without anyone to mourn them.

And we remember all the civilians who died because their house was bombed; the children whose lives were cut short in the violence and disease of a siege from the air and sea; the thousands whose last thought was fear of a deadly and faceless enemy raining death over church and school and home without any military aim except terror.

And we remember the survivors. We remember the scared, the hungry and the sick. And the tens of thousands who had to leave the island because the scars and ravages of war on this country were too deep and their own homeland could not sustain them. We remember the many children and teens who never saw their mothers alive again after they pulled themselves away on the harbour-side. We remember the families torn apart irrevocably by the cruel separation of forced migration.

We stop caring and we stop remembering and we’ll walk into the repeated errors of history.

Our political leaders have the responsibility to keep the memory of the suffering and absurdity of war alive. I wrote in a piece yesterday that as the spectre of fascism raises its head within us, all democratic political forces should be standing together against it.

Joseph Muscat and Adrian Delia are too lazy, too self-centred, too blind to anything beyond the next election to fulfil the function of national leadership. I remember the stoic sobriety and unflinching sense of duty of Eddie Fenech Adami. Sure, Eddie Fenech Adami played elections to win them, was politically astute and did not pass on opportunities to score points at the expense of his opponents. But this never meant he’d sacrifice his responsibility of leading the nation in functions of state, including and with particularly solemnity, remembrance.

In place of remembrance, we now have oblivion.

Imagine for a minute the opposite happened today. Imagine Joseph Muscat gave a speech recalling the horror of war and the pain of migration; the fear of violence and the search for shelter; the threat of invasion and the relief given by the sacrifice of allies and friends from outside the country.

And as he delivers this imaginary speech, imagine him having to explain why we secretly call Libyans to tip them off about escaping refugees who have risked their lives to escape the brutal slavery of the labour camps of Libya. He would have to explain why this act of shame (and perhaps crime in terms of law) is not conducted through the legal channels: the embassies of the two countries and their respective foreign ministries. Instead these crimes are concocted in a conspiracy between that crook Neville Gafà and Haytham al-Tajouri singled out by the United Nations for human rights abuses and extortion from visitors and relatives of prisoners in his execrable concentration camps.

Imagine Joseph Muscat having to explain a quote from a “senior government official” speaking to The Sunday Times today using undiluted neo-Nazi terminology such as the African-baiting slander that “our country would have been drowning in migrants” had it not been for Neville Gafà.

So, the solution is helping the Libyans capture people running for their lives to drag them back to the hell that by miracle had not yet consumed them. In place of a final solution to achieve lebensraum by putting all the excess undesirables ‘on trains east’, here we avoid ‘drowning in migrants’ by hiring the Libyans to put them on boats south. 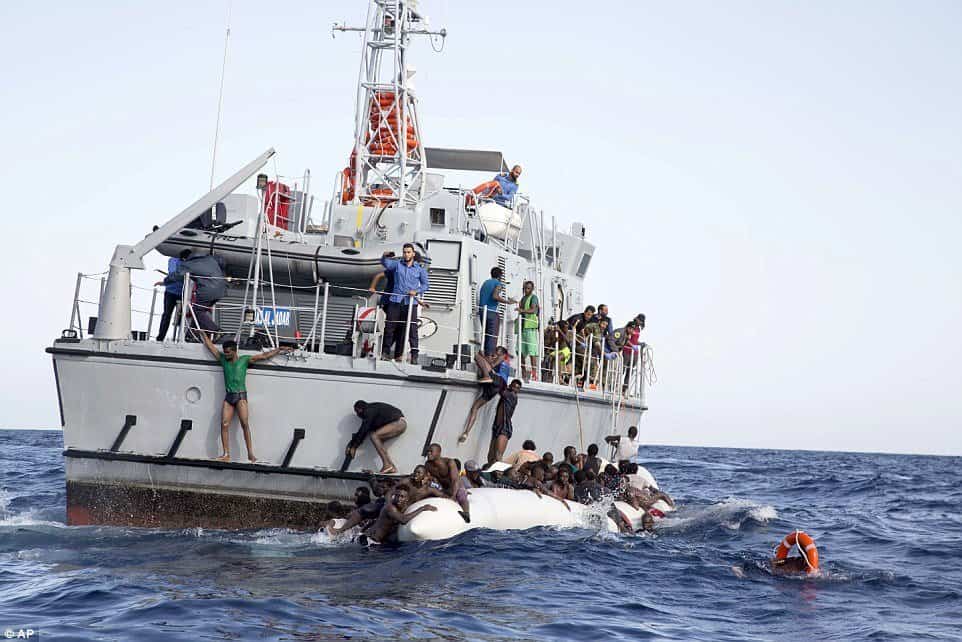 If this is to be justified it has to be secret. Think of those Gafà meetings as our own Wannsee Conference.

The only reason we were given this information on The Sunday Times this morning by “the senior government official” is that after the testimony in court against Neville Gafà, the political calculus tells the government that any backlash from admitting to a secret and illegal conspiracy to send refugees to slavery and likely death is less politically expensive than retaining Gafà at the prime minister’s office without justifying his existence.

To the collectively amnesiac Maltese nation reading The Sunday Times today, the vile Neville Gafà – against whom multiple citizens testified in court accusing him of corruption, soliciting bribery and extortion – is a national hero, a saviour even. He is singlehandedly saving Malta from drowning under migrants. 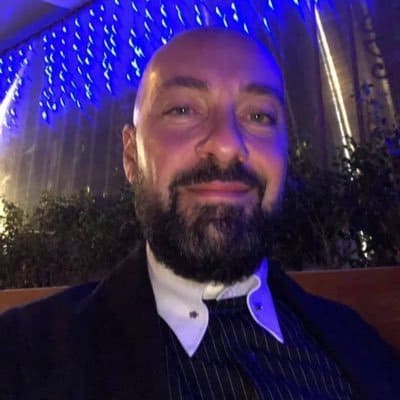 He is a new Toni Bajada for our times.

Even Heinrich Himmler would have expected applause for improving the housing situation anywhere between Berlin and Königsberg.

But we forget that. And our leaders want us to forget just how evil and painful and unjust the horrors of war, forced slavery, forced migration and state-perpetrated violence on civilians whose only crime is trying to live can be. Any opportunity to remember our history is suppressed. Our own prime minister runs away from it preferring to watch his football team instead, because that’s more important.

The wars we should remember on Remembrance Day are the historical conflagrations when the great civilisation of Europe degenerated to barbarism.

That’s what’s happening to us. Instead of remembering our history, we seek to forget it. Relieved of the weight of our past we feel free to inflict all manners of pain on people we don’t know. Because, as the senior government official told The Sunday Times this morning, “they’re not our responsibility”.

At the going down of the sun, and in the morning, some of us will remember them.