Can you hear the people sing? 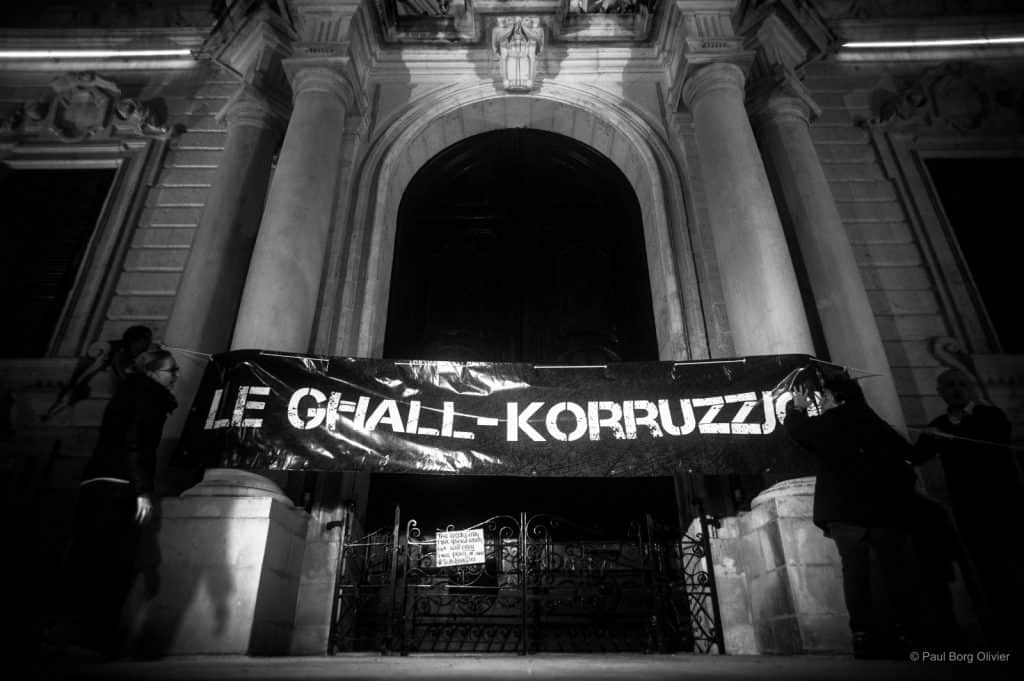 We met in front of the prime minister’s office this evening and we made a very simple request. We asked not to be governed by the corrupt. We then walked to the court of justice at the Daphne protest memorial and we paid our respects to the journalist who suffered the greatest injustice of us all.

Then some people felt they had more anger to express and walked to Parliament. They shouted and yelled and protested angrily.

Owen Bonnici in an act of infantile provocation insisted on walking out the front door get in his official limo and drive through the crowd.

It was a beautiful moment. What did Owen Bonnici expect? Applause? Gaunt quiet?

Owen Bonnici insulted people who unlike him were angry Daphne was killed every day of the last two years. Every day he callously and contemptously removed people’s protest and insisted everyone knew it was him who was suppressing their protest.

It was cathartic to see our minister for justice trapped in his own car. It was admirable to see all those police officers performing like stars. They did not push anyone away. They did nothing to interfere with the protest. They were there just to make sure no one got hurt.

One police officer got hurt when Owen Bonnici’s car accidentally drove over her foot. Here’s to hoping her recovery is quick.

It was beautiful to see a civilised Malta. No artifice. No spin by political TV stations. Instead we saw genuine, heartfelt anger and frustration expressed by people without leaders and without a goal. All they had was anger, an anger based on facts, based on what they know, not what they fear, not what they desire, just what they know.

It was beautiful to see a civilised Malta. Police officers who know their job: to protect the people, to protect the rights of protesters, to stand stoically and solidly to protect democracy.

It was beautiful to see a civilised Malta. The arrogant, self-important, mediocre, barely competent minister, remover of flowers, promoter of a capital of culture made of money and compromise, of mediocrity, greed and corruption, was a prisoner for a very long 20 minutes that must have felt like 20 years.

The people spoke. Joseph Muscat can’t listen. It’s too late for him now. But Parliament can. The Labour Party can. It’s time for change. 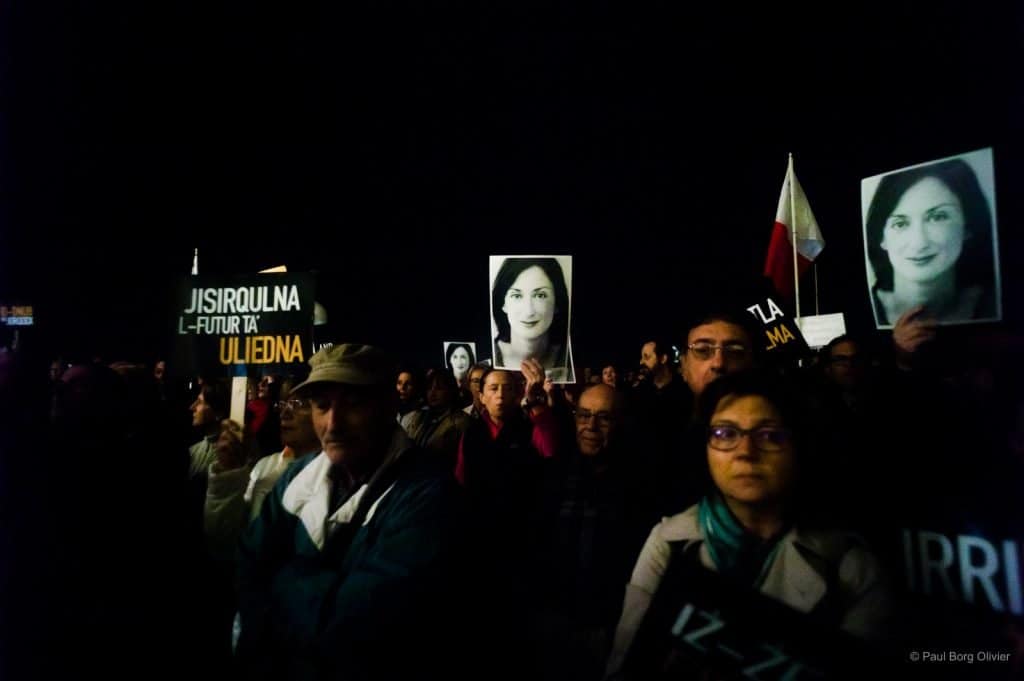 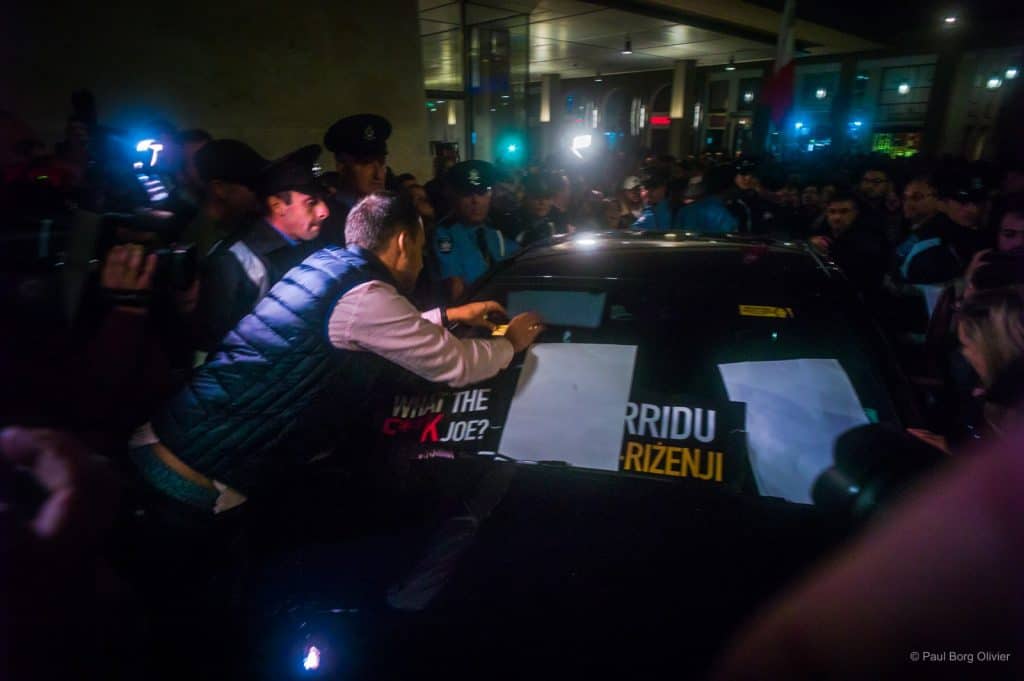