The blatant conflict of interest of Joseph Muscat presenting himself as chief investigator of the murder of Daphne Caruana Galizia and of taking alone decisions on presidential pardons that could infect his own cabinet was raised today in a tweet by Pieter Omtzigt who reports to the Council of Europe’s Parliamentary Assembly on the rule of law in Malta.

Concerned by events in Malta.
Who runs the investigation: PM Muscat?
Who determines whether Theuma’s evidence justifies a pardon: the PM?
Why was Theuma’s evidence worth a pardon one day, only for the PM then to say it was not needed for Fenech’s arrest?
(1)

Omtzigt adds “The suspicions of personal & political interest are too strong, and the potential influence of the Prime Minister of Malta on the criminal justice system is too great.” 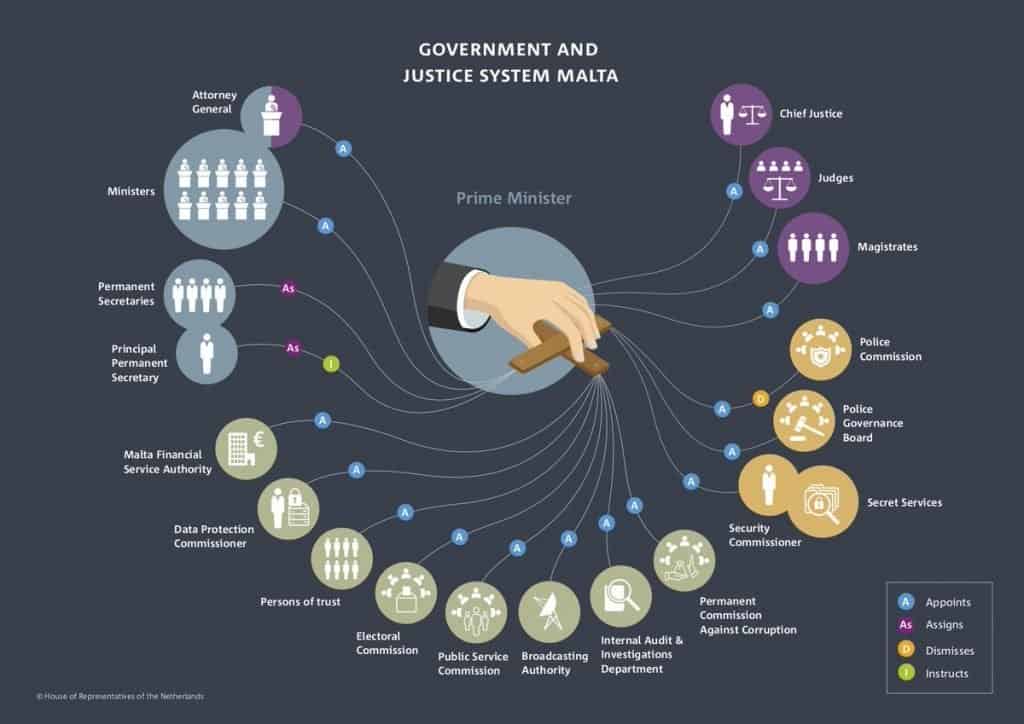 Previous:Let’s take a hypothetical scenario, shall we?
Next:Is that guy smiling?