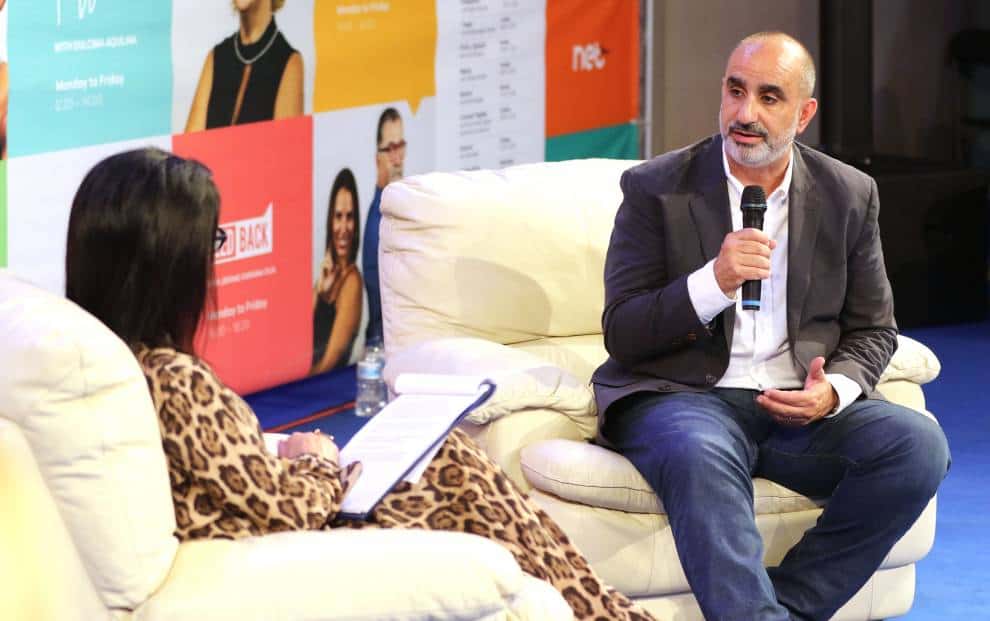 I won’t bother you with the details both because this is a court case that has been dragging for 15 months to a point where the start of it is hardly relevant anymore and because there are so many important things going on this shouldn’t take any of your thinking time.

In brief, in August 2018 I published a story about Adrian Delia’s undeclared conflict of interest when the cannabis legislation was being discussed. The PN had something to say about that and I published their right of reply. The Court today observed that when I did that I was being generous because there was a lot in that letter I could have cut off as simply the expression of a different opinion rather than a correction of facts. But as you know I don’t mind people having different opinions from mine so I published it in its entirety.

But when NET reported their own party’s statement they headlined it with “Manuel Delia mgiddeb” (Manuel Delia shown to be a liar) and I didn’t like that very much particularly because they then proceeded to say I said things I never said. Again, in brief, they said I had lied about the PN voting for the cannabis law when I had said no such thing at all.

So I sent them a very short letter asking them to correct what was wrong in their statement to remove the impression that I “lied”. They refused.

I took them to court and if you recall last January NET defended itself in the person of Pierre Portelli whose argument was that since I had ghost-written articles for Adrian Delia in his leadership campaign I did not have a right to have my reply carried by his TV station. I never understood what drove Pierre Portelli to behave that way that day.

Magistrate Rachel Montebello was not impressed. She ordered NET TV to carry the correction and to pay me a small fine.

Lesson learnt? There should be a process for a right of reply when a news organisation has no reason to refuse to correct facts it has misreported. But a legal procedure that takes 15 months to decide a matter, by which time it really doesn’t matter anymore is as good as useless.

We need a different procedure for this.