Why isn’t Joseph Muscat disappointed in his assistant? 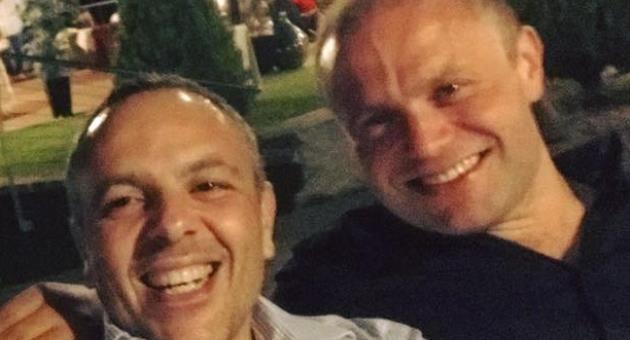 Heads of governments of democracies – even of most dictatorships – do not usually survive a scandal where their assistant is discovered to be part of a murder conspiracy. When Macbeth wanted to kill his biggest political threat he didn’t send his soldiers for fear common friends might have a problem with it. He hired assassins in secret.

Our own regime hired assassins in secret to kill its biggest political problem, as they saw it. But the secret is now coming out.

Joseph Muscat looks determined to survive this scandal. And yet he doesn’t look like he’s trying very hard.

Why isn’t Joseph Muscat expressing anger and disappointment his assistant was involved with Daphne’s killers? Why isn’t he saying he’s shocked and surprised at what the police are saying they believe Keith Schembri has done? Why isn’t he mortified his government and its resources were used to commit what he had called “an attack on our democracy” the day Daphne was killed?

He should be shedding crocodile tears right now. Not that anyone would believe him if he continues to insist he had no idea what Keith Schembri was up to. But shouldn’t he at least try to convince us? Shouldn’t he be saying he genuinely had no idea the biggest police investigation he said so brightly and so often he committed maximum resources to, would lead the police right to his office?

And it’s not just Joseph Muscat.

All those Labour figures who stood proudly with Keith Schembri in all those pictures: the ministers, the parliamentarians, the officials, the party employees, chief supporters and activists who thought Keith Schembri was just the smart guy they needed to keep whopping the nasty nationalists’ arse – where’s their shock and disappointment?

Where’s their rush to disassociate themselves from corruption and murder?

Joseph Muscat is drawing breath. The sort he draws when he’s coming back on the offensive. This one is for his own survival. And the Labour Party (if not necessarily all those who regularly vote for it) look keen to stand behind him.

Brace yourselves. If they don’t mind their association with a suspected cold-blooded murderer, they won’t mind trying their hand at it as well.