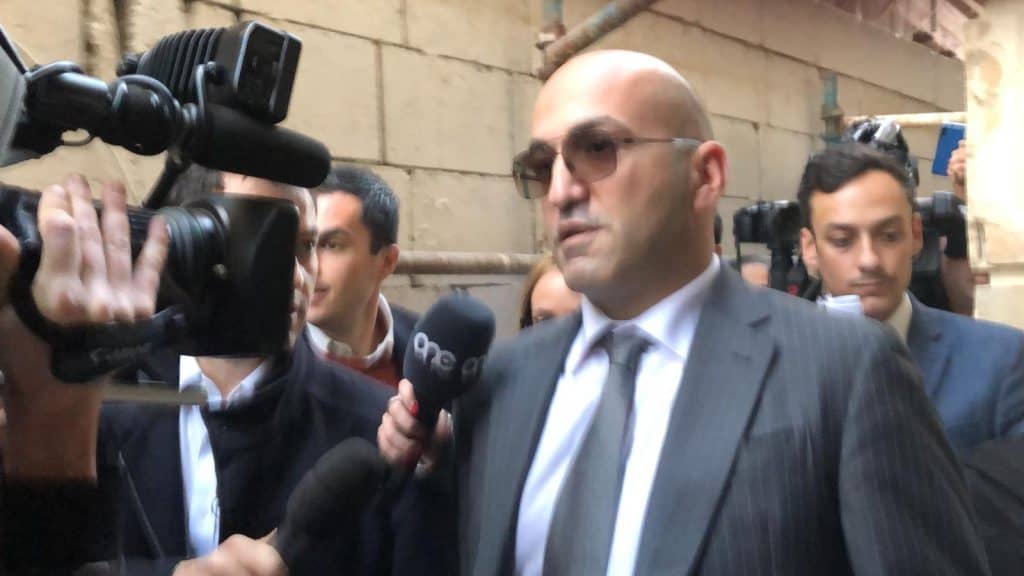 Events have been moving fast, very fast, and it is difficult to digest, keep up and analyse. No sooner do you come to a conclusion that someone (usually Joseph Muscat) moves the goal posts. Let me see if I have understood.

In April 2018, Vince Muscat, one of the three (trigger) suspects, through his wife, spills the beans to Reuters’ Stephen Grey who, with great difficulty, keeps the story to himself. Muscat spills the beans to the police at the same time. The facts he gives up are:

€150,000 contract negotiated by Melvin Theuma and Alfred Degiorgio during several meetings where Muscat was driver.

Joseph Muscat claims he has known about Yorgen Fenech commissioning the killing for two years (November 2017?). Yet since then (around the same time as the triggers were arrested) not only did the PM meet up with Yorgen Fenech several times but no arrests were made. It is alleged that Fenech’s phone was tapped. The Secret Service kept the PM and Keith Schembri abreast of their investigations and all the detail.

Inspector Arnaud asks Schembri to arrange a job for his wife – this is acceded to in January 2019.

Fast forward to November 2019. Melvin Theuma is arrested and quickly asks for and is granted a pardon by Joseph Muscat without reference to cabinet. He carried the responsibility alone.

Yorgen Fenech is arrested – but the PM claims it was not as a result of information disclosed by Theuma.

Around the same time Keith Schembri is also interrogated under arrest and ‘moves on’ from his ‘job’ as Chief of Staff.

Yorgen Fenech requests a pardon (why not?) and this is now put to cabinet – Joseph Muscat does not carry the candle alone this time. It is refused by Cabinet.

So what was the key information that Theuma provided so efficiently that it resulted in Schembri being released (to everyone’s amazement) and that Vince Muscat and Yorgen Fenech did not disclose.

The mind boggles but all is not right in the kingdom of Jowsef.