Here’s how to stop vexatious libel suits, or at least slow them down 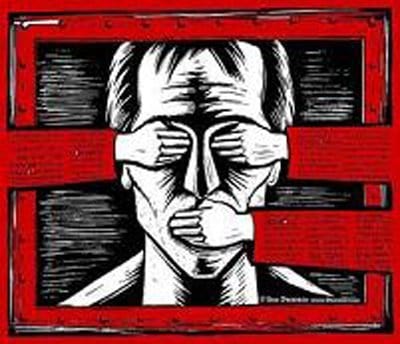 Journalism unions in Italy are proposing a solution to people filing libel suits just to harass journalists. There are ways in which the problem there is worse than here. Criminal defamation still exists. So when someone files a police complaint because of something you’ve said or written, you’re called to the station or the police come look for you at home as if you were a bank robber. Then you’d have to explain to your children that just because the police have been harassing you doesn’t necessarily mean mummy is a bad person.

Fortunately, that’s in our past now.

Journalists are dragged up and down the steps of the court building. Sometimes politicians sue each other as with the case of Keith Schembri and Simon Busuttil. Intuitively, I’d let politicians worry about themselves. They generally have their own platforms to air their grievances. But the specific case of Keith Schembri is so obvious that it deserves inclusion in this argument. Keith Schembri filed a libel suit he eventually found he could not sustain. And when it was no longer desirable for him to pursue it, he simply quit it.

That’s what Chris Cardona had done against Daphne Caruana Galizia with the Brothelgate libel suit. Time and expense, stress and slander are piled up. Revoltingly in Malta if you’re a journalist and you die, your children inherit your law suits. Imagine having to explain that to them.

Italian journalism unions are suggesting that the law is changed so that plaintiffs who withdraw defamation suits midstream or whose case is found to be vexatious suffer some form of consequence for having done so. The unions are proposing that plaintiffs are made to pay the journalist half the damages they were seeking of them.

That should restore some justice.

Previous:Consuelo Scerri Herrera recuses herself from hearing Ministers’ appeal from inquiry order
Next:A year ago today and we thought we knew a lot