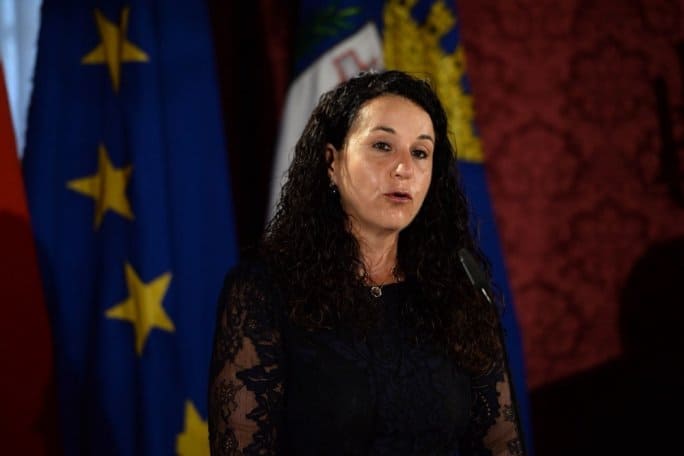 Konrad Mizzi, Chris Cardona and Edward Scicluna will have to wait to find out which judge will hear their appeal from an order by a magistrate for a criminal inquiry to investigate their conduct when three public hospitals were sold.

The judge today recused herself and in her decision she quoted one of the reasons I suggested. Mizzi, Cardona and Scicluna are Cabinet Ministers and colleagues of the judge’s brother Jose’ Herrera. On that basis alone the judge thought justice would not be seen to be served if she continued to hear the case.

The case now goes to the chief justice who needs to assign it to another judge.

Previous:Karol Aquilina is right: after all the bluster, Keith Schembri turns out to be a coward.
Next:Here’s how to stop vexatious libel suits, or at least slow them down