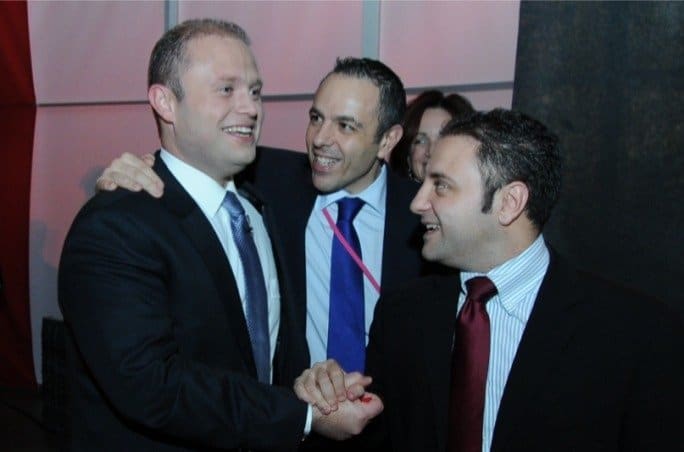 What a complete mess. At any other time I’d be writing about Jeffrey Pullicino Orlando and Jason Micallef and the open disputes among Labour Party supporters. Or I could be writing about the state of the Nationalist Party. And so on. But all that feels irrelevant noise with all that’s going on.

First item on the agenda is bringing Daphne’s killers to justice. In the midst of all the confusion, the drip feeding of sources to reporters, the selective commentary by the prime minister, the official silence of investigators, the disgraceful behaviour of the Home Minister, we are officially being told we are on the brink of truth. Joseph Muscat is calling it a “solution”, my literal translation from the Maltese jargon of “jissolva l-każ”.

Joseph Muscat has every motivation to find a way out for himself and for Keith Schembri and the others. Security briefings have told him for months that Yorgen Fenech was a suspect. And yet he met him. And Keith Schembri met him and briefed him. Tapes confirm the security services knew about Yorgen Fenech and Melvin Theuma’s involvement in the murder for months. Since they report to the prime minister, the prime minister knew as well.

Yet for months no arrests occurred. On the contrary, a cover-up ensued.

Now Keith Schembri has been caught perverting the course of justice by coordinating Yorgen Fenech ahead of his arrest.

Now combine all that. Have messages been sent to Melvin Theuma to exchange his freedom with pinning the whole thing on Yorgen Fenech and say he acted alone?

Instead of the release the victim’s family and this country deserves from justice we risk being faced by the horror of doubt that what is happening in front of our eyes is justice at all.

That horror will not go away while Joseph Muscat remains the chief investigator of the murder his “best friend” is implicated in.

Previous:Joseph Muscat is seeking to preserve impunity: for himself and his accomplices
Next:Spread this far and wide