Not partisan at all

BoV wrote to this website recently to insist everything is fine there. It was responding to my commentary on a Reuters story that an ECB dossier was distressed by how rotten things were at the Bank of Valletta. I said that situation is down to the partisan cronyism and tribalism at the BoV a bank which is not owned by the government but controlled by it.

The Labour Party has used its influence on the BoV to reduce it to the service of the interests of its cronies and the consequences of the likely disaster that could ensue will be suffered by shareholders, depositors and customers whatever their political hue.

Here’s Justin Tabone a newly promoted branch manager at BoV. I wonder how non-Labour customers are treated by this gentleman. And since his spelling is presumably not his strongest suit, this Facebook post of his today might give an alternative idea why he’s been rapidly promoted to management. 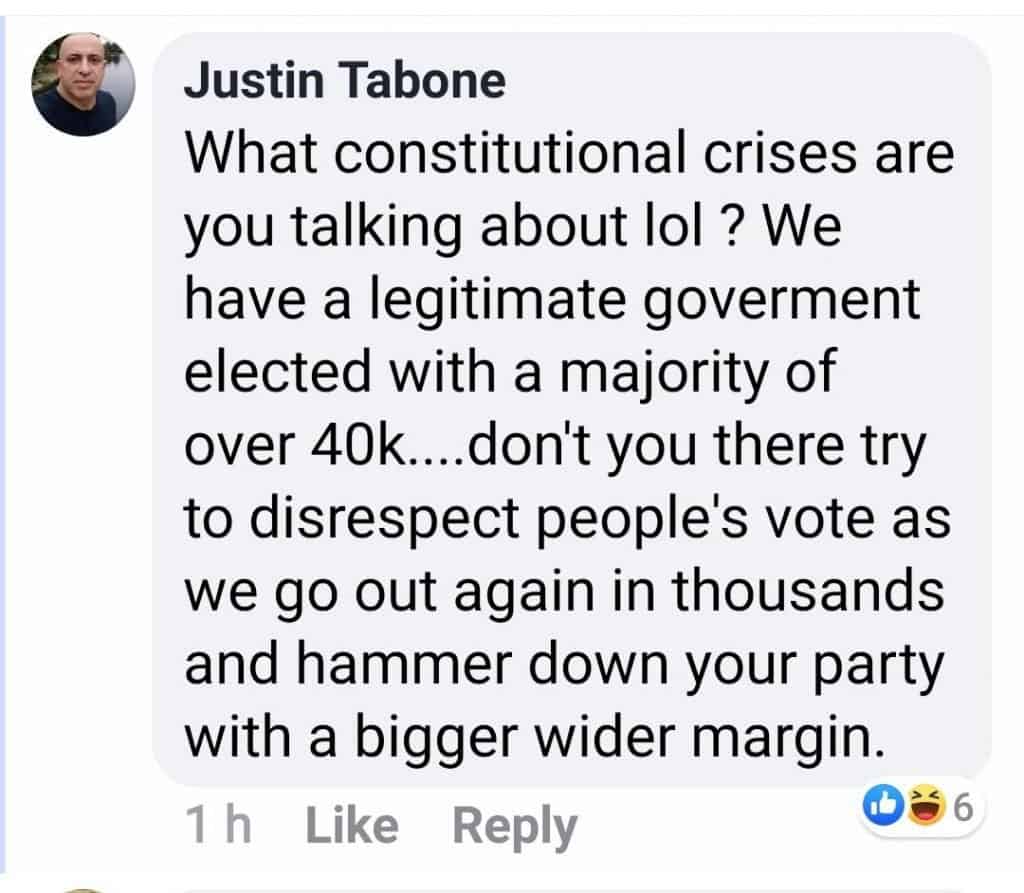 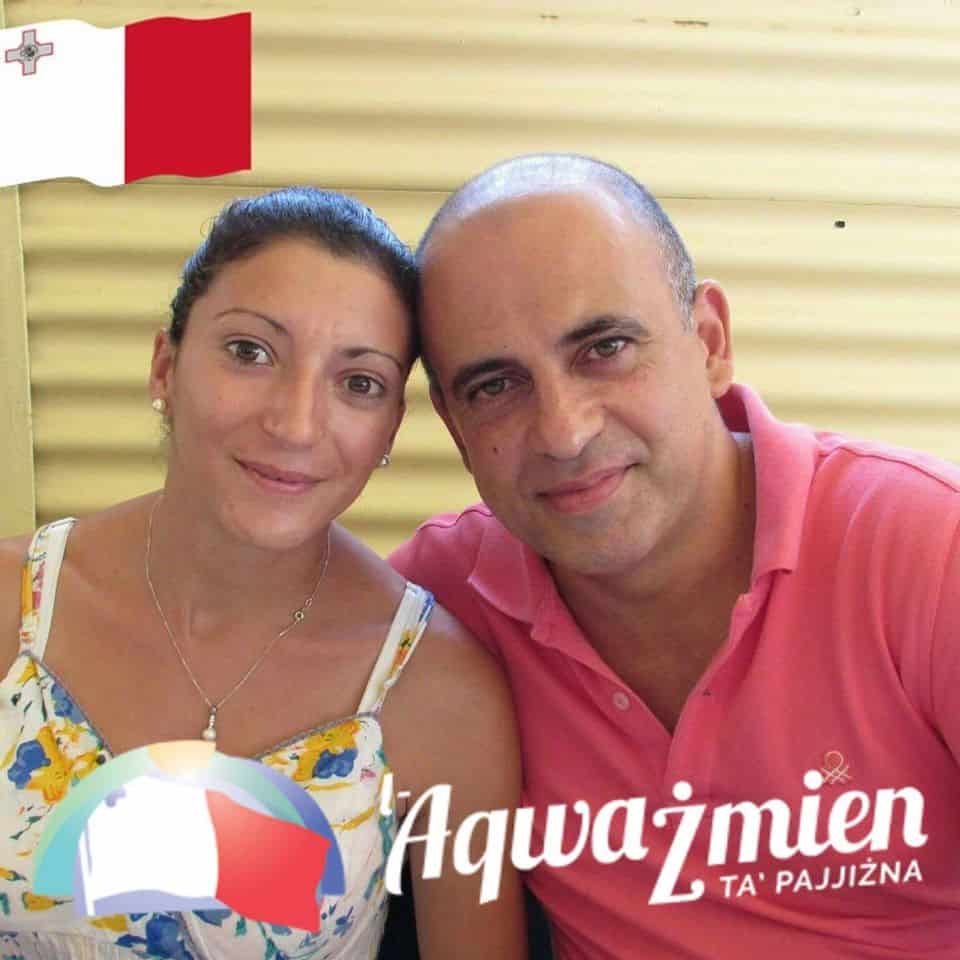 Previous:Something else he said
Next:GUEST POST: I will not settle for anything less