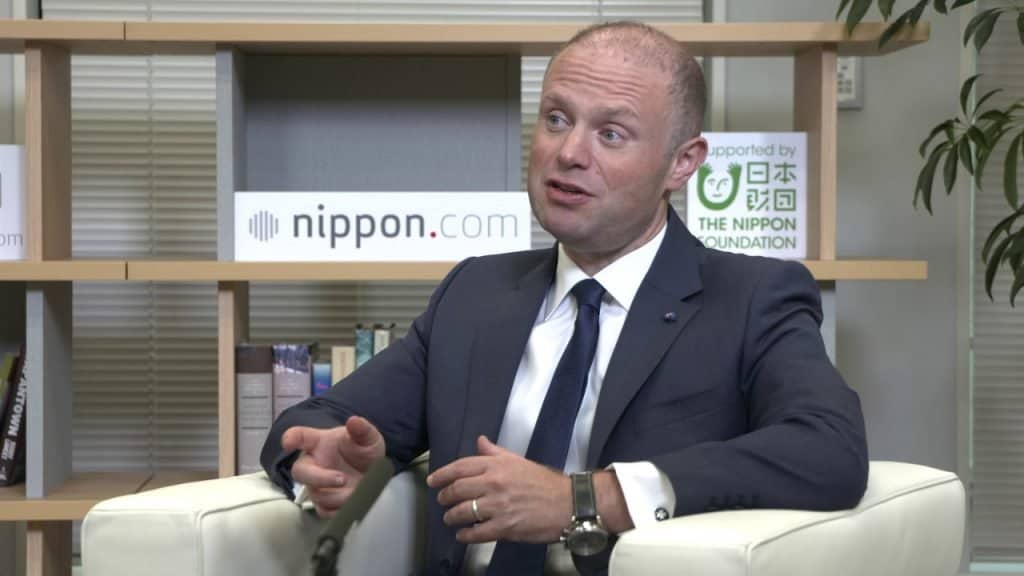 If the prime minister gave interviews I would start by asking him these questions:

Previous:Spread this far and wide
Next:Even the very wise cannot see all ends