Even the very wise cannot see all ends 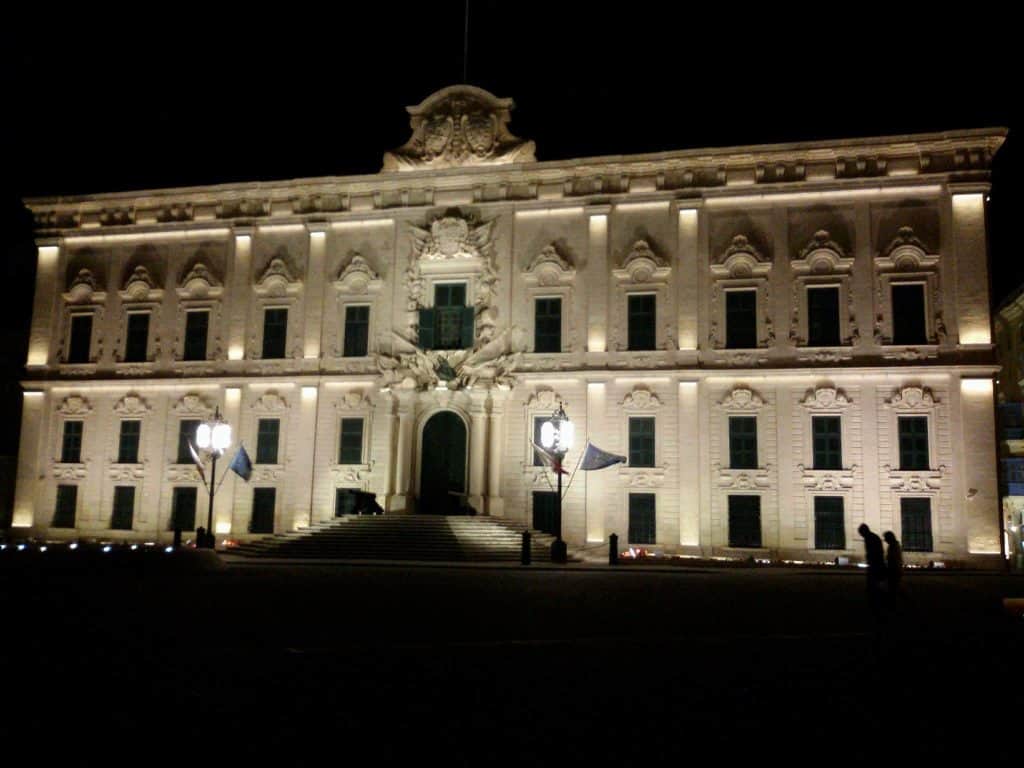 Right now is what our country has been reduced to. Waiting breathlessly for our governors to decide their own fate so that we may be grateful for it. Or so they would have us do.

We are partisans for neither. As far as we can tell they are both the same person. They are the evil that secretly sought to profit from our gullibility taking money from every householder’s pockets to stash the loot in their hideouts in exotic coconut islands. And as far as we can tell they were conspirators in the killing of the journalist who discovered them.

All we asked for was truth and justice. But the ministers that walked up those steps of Castille today sought to deny it to us for three and a half years. It seemed for a short while these last four days that they could not put a lid on events anymore, that it ran out of their hands.

But we’re not so sure anymore. Instead of institutions that act independently of any interests, without fear or favour, to maintain order and to protect our freedom to speak and be informed, we have a government that decides if and when justice is served and when it is to be denied. If events overwhelm them today it will be in spite of them not because of their magnanimity. But we don’t know yet if events will overwhelm them or they would rather just stay where they are surviving, holding the rest of us hostage.

All we have to do now is wait battling down despair.

But to quote a wise wizard who lived 3,000 ages of men what we feel now is not despair, for despair is only for those who see the end beyond all doubt. We do not.

We feel fear. But not despair. Because from fear comes courage. And the certainty that if we do not see justice served today we’ll wake up tomorrow ready to claim it afresh. We will not go quietly into the night. We will not give up without a fight.