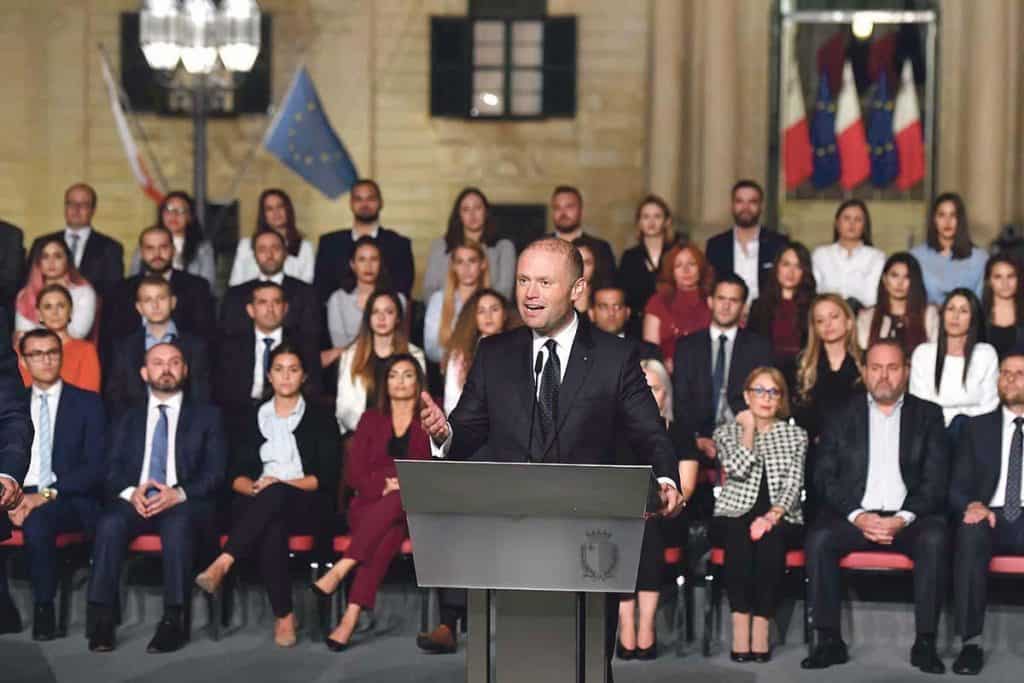 “One of the responsibilities that fall on the Labour Party right now is to govern. But it also falls on the Labour Party to govern ethically, without a suggestion of conflict, without subservience to criminals that call themselves businessmen because they get others to push the triggers on small fishing boats while they cavort on luxury boats.

“The famous erbgħin elf (40,000), the large majority the Labour Party obtained in 2017, should come in handy now. It’s not like Labour is governing by the skin of its teeth. They can easily afford to push aside Muscat, Mizzi and Schembri and form a new government. They can easily run a majority government that can start a proper clean-up.

The full article is linked here.