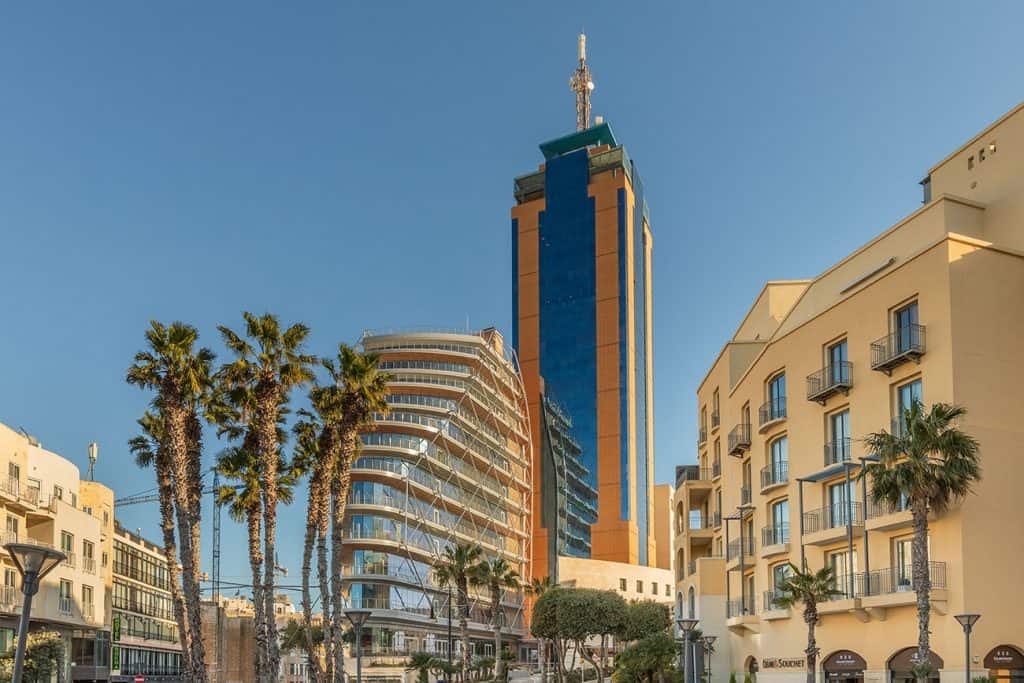 TVM reported earlier today that the stock value of Tumas Investments dropped 6.54% in trading today in a significant drop on a market were movements that are a fraction of a percentage point are considered dramatic.

The drop follows news that the former CEO and director of the Tumas Group, Yorgen Fenech was detained by police on suspicion of his involvement in the assassination of Daphne Caruana Galizia.

See this earlier report on how in filings made last night, the Tumas Group replaced Yorgen Fenech as director with his brother Franco.

Previous:Tumas Group fired Yorgen Fenech from its board a week ago
Next:Some pictures from today’s protest