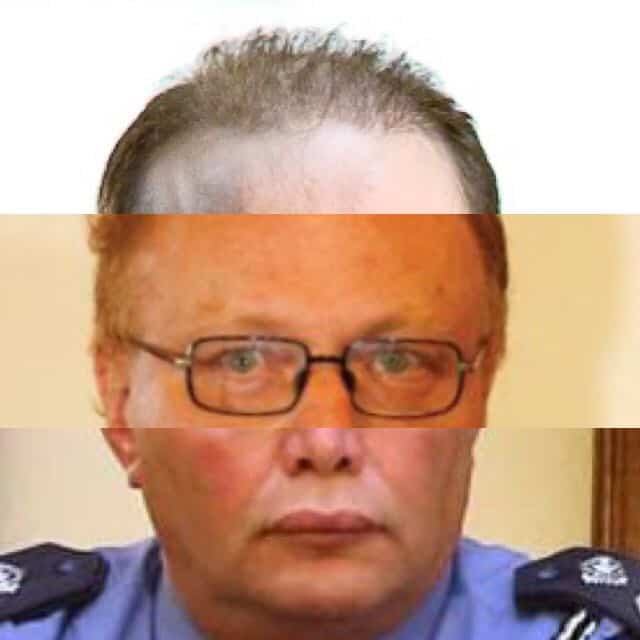 We suspected there were vacancies at the police chief’s and the attorney general’s offices for some time. The prime minister has now filled them. Both. With himself.

In the case of the alleged ‘middleman’ Melvyn Theuma, the prime minister today said he has provided the police with “some information” but “not all information”.

This would have been an odd remark to make even for a seasoned police officer. What full information? Does the prime minister have a check-list against which he’s testing the interviewee? Is there a syllabus program for witnesses to murder?

But Joseph Muscat is neither police chief nor prosecutor. He is prime minister. And that fact he seems to have forgotten.

He was asked today if he was ready to kick out Keith Schembri and Konrad Mizzi. He said he would let justice take its course. What cockamamie bullshit talking of his ass is that?

Firstly, it is not up to him whether to let or not let justice takes its course. If it is true that we have independent institutions – we don’t, but he says we do – then justice would take its course whether he’d like it to or not. Never mind whether he’d let it.

But more importantly he’s the head of the executive. Keith Schembri and Konrad Mizzi work for him. If you own a restaurant and two of your kitchen hands piss on your restaurant floor, do you wait to see if the police are going to do something about it or the judge will agree that they deserve a slap on the wrist before you fire their arse?

I doubt Joseph Muscat was in control of events when the police moved on Melvyn Theuma and then on Yorgen Fenech. But I can see what Joseph Muscat is doing now. And it does not look good at all.

The fact that he has the legal power to use his discretion on whether an immunity deal is granted or not is a legal problem. It’s a bit like his power to appoint judges and magistrates. He shouldn’t have it but he inherited the system designed to assume that prime ministers are not typically people trying to dodge the criminal justice system. But like his power to appoint judges, his power to decide whether an immunity deal is granted is now being used and exploited to his political advantage.

And now we’re in a different place than June 2017 when Franco Fenech was celebrating Keith Schembri’s great victory at the polls. Now ‘political advantage’ means very political survival. Joseph Muscat is manipulating the course of justice just so he can stay right where he is.

Remember when he was so keen to quit a few months ago? See how keen he is to stay now. He’ll do anything to survive.

Previous:RIGHT OF REPLY: Letter from the Bank of Valletta
Next:Yorgen Fenech released without charge