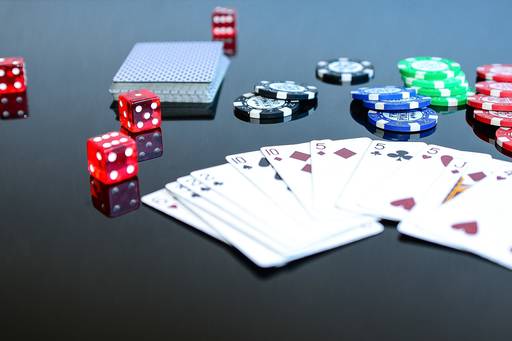 An association of major players in Malta’s gaming industry declared that recents events in Malta “have been and continue to be of grave and growing concern to the iGaming industry operating internationally and based in Malta. Like many others, our Industry thrives on stability and demands high standards in rule of law of the institutions that govern the countries in which we operate.”

The remarks by industry players come days after Deputy Prime Minister Chris Fearne attempted to reassure the gaming industry delivering a keynote speech at the SIGMA gaming conference in which he assured participants Maltese institutions were working efficiently and law was enforced.

Speaking through their association ‘iGen’, industry players that that “whilst remaining committed to Malta, we look forward to the swift implementation of the MONEYVAL report, the recommendations from the Council of Europe and the satisfactory conclusion of a truly independent investigation of the murder of Daphne Caruana Galizia and of all corruption cases.”

iGen reminded that the iGaming industry is the 2nd largest industry in Malta, representing 13.5% of the country’s direct GDP. It is made up of primarily publicly-listed companies operating in international markets under multiple rigorous licensing requirements. Members include major employers such as Mr Green, Tipico, Betsson and Casumo among others.