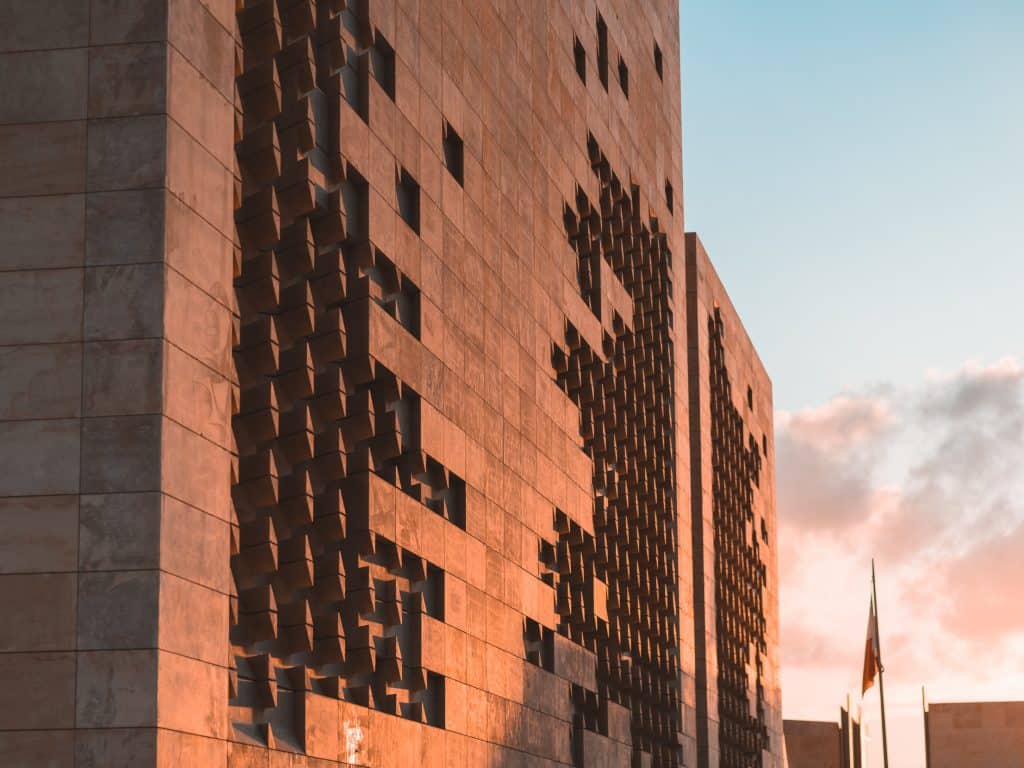 The world seems to be in one of those moments when change is afoot. We see the potential of our own son-of-emigrants Mayor Pete Butigieg from Ħamrun in the US who has an outside chance of trumping Trump, at next year’s election or at least having a go as a potential vice president. He will probably not be given the chance to have a go at Trump, because this disastrous President will hopefully have been impeached before then. Let us hope that Mayor Pete lost the Maltese vice of corruption running in his genes as he grew up in the USA and that he will be as clean in the future as he appears to be today.

We have change in the EU leadership, in the UK and in Catalonia. These changes may even bring about the drawing of new borders and the creation, hopefully, of new smaller independent countries like Scotland, Wales and Catalonia and their entry into the EU together with Northern Macedonia and Montenegro. Smaller countries are always safer and less dangerous than larger countries since it is always larger countries that wage war and create instability.

More smaller countries would create a counter balance to the larger ones and keep them in check. Brexit, which we all hope will soon come, will rid Europe and the EU of “Perfida Albion” heralding a new renaissance of the European Project, the Europe of Values.

We have change brewing in many other countries across the world from Chile to Lebanon, from Hong Kong to Iraq. We have the Climate Change warriors and Friday for Future movement that encompasses the entire world.

In most of these instances it is ‘Organized Youth’ that leads the way and provides us hope for the future.

What about us in Malta? Are we to be the exception?

I have asked where the Maltese youth are hiding on many previous occasions and last Sunday my wish came through. Something did happen on the Tal-Qroqq or MCAST Campus. Youngsters and students joined the revolt against the oligarchs and their puppet political hostages leading our country.

Thank you. We need your leadership.

It is your generation that soon takes over in a better world. A spark is needed and yearned for by all those who fight for Justice and Truth and who mourn Daphne Caruana Galizia who was murdered for these values almost 25 months ago. There is a possibility that there could be a new party in the offing, a new political party that could group Maltese youth and all other Maltese who are fed up of the loss of the rule of law, the plague of cronyism and the rape of our country by greedy and corrupt politicians and oligarchs.

The present opposition with its present leadership, that looks pretty much like a mirror image of the present corrupt government, is certainly not fit to lead and bring country back to its moral balance. Let me explain how I see it.

A few months ago I was struck by the result of the internal vote by the membership of the opposition party as a result of a vote of confidence in its leader. Since only 60% of members voted in favour, it appears that 40% are dissatisfied.

Since the Nationalist Party obtained around 45% of the national vote at the 2017 election, we can assume that 40% of 45% or 18% of the electorate had voted Nationalist at the last election and are unhappy with their own Party.

If we also add that since the last election and in time for the next election another 10% of new voters will reach voting age and vote for the first time. If we assume that the innumerable number of scandals (including but not only) in the health, construction, planning and permitting of development, energy, appointment of judges and magistrates, unwillingness or fear to solve Daphne’s murder, AG and Police not doing their duties, sale of passports and bribes given for EU Visas will also have an effect upon some Labour supporters who long for an honest return to good Socialist principles of fairness, social justice, wage increases and sharing of the common wealth.

There are certainly a number of switchers who have now made their wealth from sale or development of their properties and long for a return to the status quo ante of a life without too much corruption and life in a country with an improved reputation.

All of these could, if they joined ranks, create a new third party. 18% grumpy nationalists, 10% new young voters, 8% disgruntled Labourites, 4% (AD and DP voters at the last election) plus a small number of climate change driven voters who may make up another 5% would make up around 38% of the total electorate.

If they do not we will have AD at 3% and no seats PD 3% and New Party 32%. We would then have to see which coalition would lead the day. I would presume a Labour / New Party would be the most logical. Labour, because it would have had a good economic performance these last years and the New Party because it would bring honesty back eliminating and maybe even bringing to justice the ministers and corrupt businessmen who have ruined our national reputation.

There would be a frightening possibility of a coalition between the present Nationalists and old Labour led by fear of changes to the status quo of tribal and corrupt familism which has characterised the last 100 years of Maltese Politics.

The two big parties which depend on favours given in exchange for party financing and loyalty at the urns, would do anything to retain the feudal system that has governed Malta and might even go to bed together to retain this.

The New Party should have as its aim exactly the opposite. It should aim to put to an end to the politics of favours, promises to bend the system to promote the interests of their financers and voters and, instead, to introduce a system of politics where the political leaders serve as specialists and experts applying solutions that are in the common interest without favouritism or corruption.

Is this possible? Is it a Utopia?

Some have said that a New Party would need a charismatic leader. I do not agree. Taking Switzerland as an example, I can challenge all of you reading this article to try to name the current or the last President of Switzerland or even the leader of any one of its political parties. Most of us cannot do so.

The anonymity of the political classes in Switzerland and the wealth and wellbeing of all of its population as well as its perfect infrastructure and lack of corruption are direct corollaries of each other. Having the general and common interest at heart instead of the interest of its financiers makes the Swiss political parties a good example to follow.

GDP of Switzerland has always been amongst the highest in the world and, even now, after the dismantling of its bank secrecy rules as a result of pressure from the EU and the OECD, Switzerland is still extremely wealthy. I think we can do it even here in Malta.

If the forces that are unhappy with the extreme corruption of the last 50 years of Maltese politics could coalesce around some basic ideas of social justice, higher wages for all, honest policing and application of all laws strictly, the rule of law and protection of the environment and of its citizens, then we would see the repatriation of the cheap labour that has been imported recently, rising standards for Maltese employees and improved efficiency in all business and hospitality enterprises.

We would see protection of our natural and built environment, respect of independence of the judiciary, police and other authorities and an overall happier and sustainably sized population living in a sustainable environment and economy.