Everyone is saying it now. Everyone except it seems anyone who wants to be part of the government after Christmas. 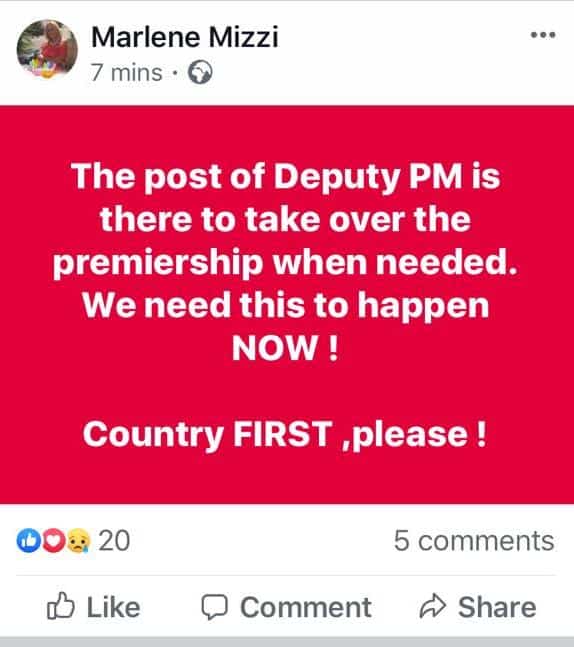 These are people decent enough to draw the line at murder. Decency over greed. Humanity over party loyalty. Country over party.

In refusing to listen to them Joseph Muscat persists in confirming that he is not free to decide. He is an agent of the mafia that put him there and is forcing him to stay until they can orchestrate his replacement.