Perhaps it’s still early to work out what the full impact will be of the court’s decision today to order the attorney general to hand over a full copy of the Egrant report to Leader of Opposition Adrian Delia.

In any case Adrian Delia still doesn’t have the report. Incredibly the AG is trying to buy 2 days he says the law gives him to comply with a court order. Given that the effective effort needed to comply with the order is to send an email identical to one it took the AG no time at all to send Joseph Muscat back in July of last year, the 2-day grace sounds like dragging of reluctant feet. 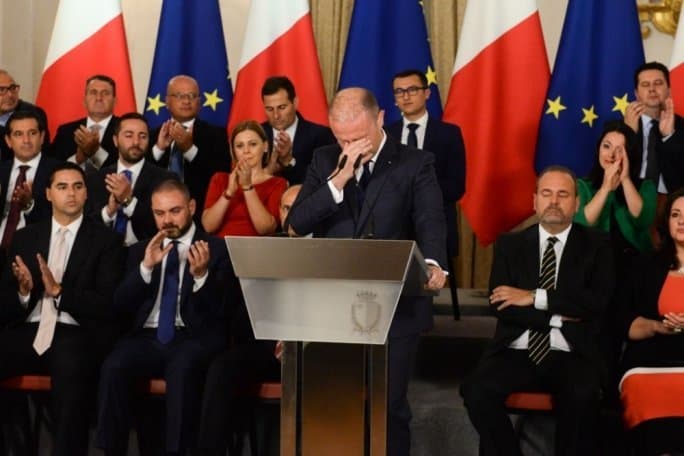 It’s hard to imagine what Peter Grech is up to apart from cooperation in the increasingly desperate buying of time by Joseph Muscat and his gang.

There is one aspect of significance in the court decision today which will likely be swept under the rhetorical flourishes we’re bound to face.

The courts recognised the constitutional function of the Opposition and its leader. They have a job to do. Their job is the scrutiny of government business, decisions and conduct and in order for them to exercise their function, institutions of the state – in this case the attorney general – have a duty to inform them of what the government is actually doing.

This is a consideration which the courts found overrules petty objections and justifications that were raised by the AG to keep matters hidden. Indeed, the court today agreed with the AG there are reasons not to be publish the Egrant inquiry report. But, the court said, that’s no reason to prevent the Leader of Opposition from seeing it.

They made one important point. They recalled how when testifying Peter Grech said he had reason to trust Joseph Muscat to treat the report with confidentiality. Fine, said the judges today. But then why was the incumbent of the office of Leader of Opposition not to be trusted in the same way?

Again, that thinking is extremely significant. It reminds us that the workings of our constitution depend on the correct behaviour of the occupants of those positions: that they need to be trusted to act with seriousness, loyalty to the law and to the constitution and when needed with confidentiality.

They need to be trusted. Peter Grech, Adrian Delia, Joseph Muscat: if there is no trust of the incumbents, there can be no trust of our institutions.

The courts are quite right of course. But the question begs itself: who can we trust?

Previous:GUEST POST: How to walk into a brick wall
Next:Judge Antonio Mizzi appointed by government to filter Egrant report for publication