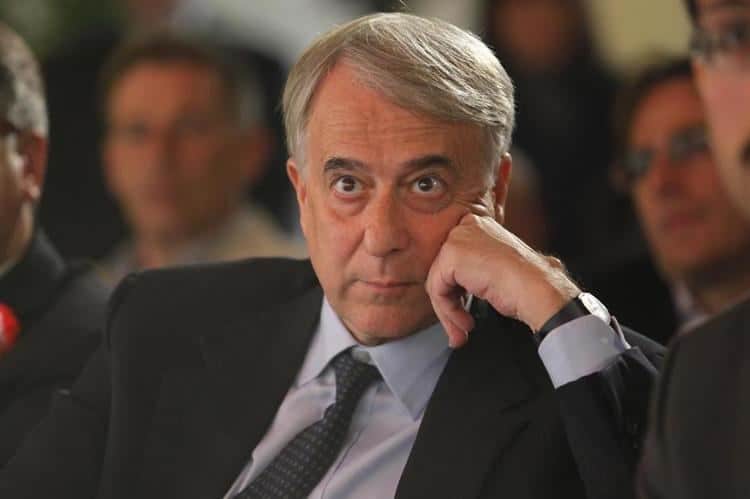 Italian Socialist MEP Giuliano Pisapia has said in a statement announcing a formal parliamentary question to the European Commission that the EU, particularly the Commission, must now intervene on the situation in Malta were more signs keep emerging of violations of individual and collective rights.

The MEP also referred to the incident on 6 December when Italian journalists were among members of the press subjected to intimidation by the Maltese authorities. Giuliano Pisapia referred to reporting of this incident by Sandro Ruotolo on Fanpage.it.

Previous:GUEST POST: The Most Serene Republic of Malta
Next:Repubblika calls for Muscat to be disinvited from EU Council meeting