Another resignation for no reason whatsoever 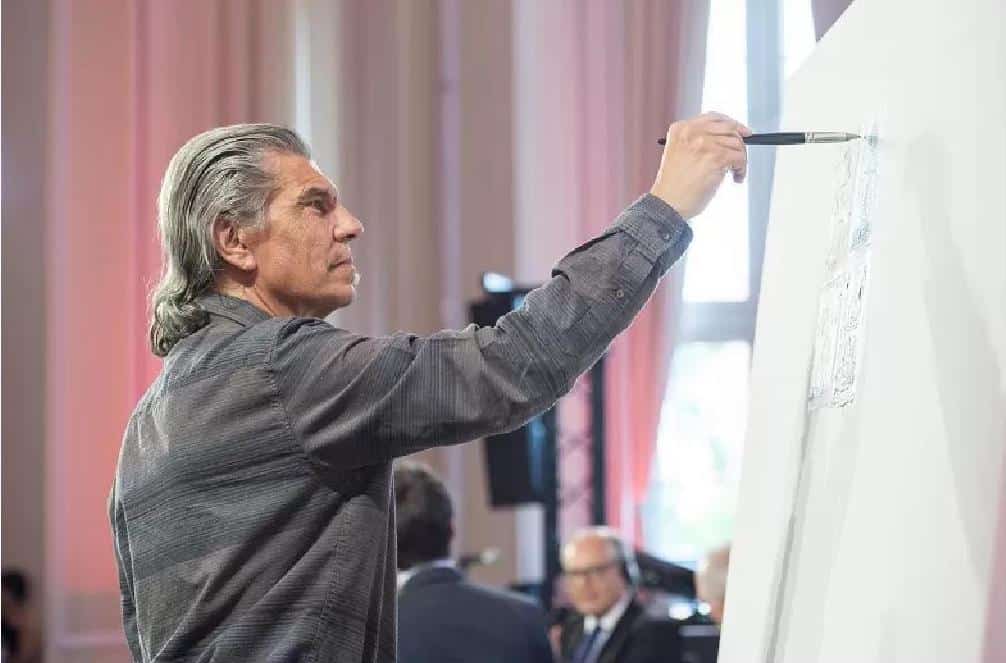 There aren’t many people who can say anything good about Anthony Degiovanni. The Times called him a “Labour stalwart” which, I suppose, is something. Though it helps to be obtuse, off-putting, illogical, self-referential, toxic, deluded, monolithic, repetitive, bombastic, tiresome and irrelevant, these are not official requirements for that title.

They are however requirements for professional trolling. Anthony Degiovanni is on all comment boards planting his red weed like the agricultural tumour of HG Wells’ Martians. He never adds much to the discussion, certainly never anything in the way of fact that may throw light on some point or other. Instead he moans like an ectoplasmic version of Statler and Waldorf from the Muppet Show if Statler and Waldorf owned a laptop.

In this incredible interview with The Times Anthony Degiovanni says he owned four laptops and, apparently, he was using them all at once. The issue came up because he was somehow justifying his resignation from his consultancy post at the Education Ministry even as he was saying he didn’t need to resign at all.

Apparently, he also used a fifth laptop along with his other four which belonged to the Education Ministry, not to him. He used that fifth laptop to vandalise Pieter Omtzigt’s website and to plant a piece of fake news about Omtizgt having paid for fake evidence in a Dutch inquiry.

But Anthony Degiovanni insisted that was a perfectly legitimate action.

Why then did he have to resign? Anthony Degiovanni is not the worst person to have resigned in the past 4 weeks claiming they did not have to because they had done nothing wrong. He’s just the weirdest.

Not to worry, though. Anthony Degiovanni says he’ll continue his online warfare. One must wonder though if he can keep his industrious enthusiasm for online trolling while he’s not doing it on government’s time and equipment. The classic paid troll will now have to regale us with his obtuse, off-putting, illogical, self-referential, toxic, deluded, monolithic, repetitive, bombastic, tiresome and irrelevant online posts on his own tab.